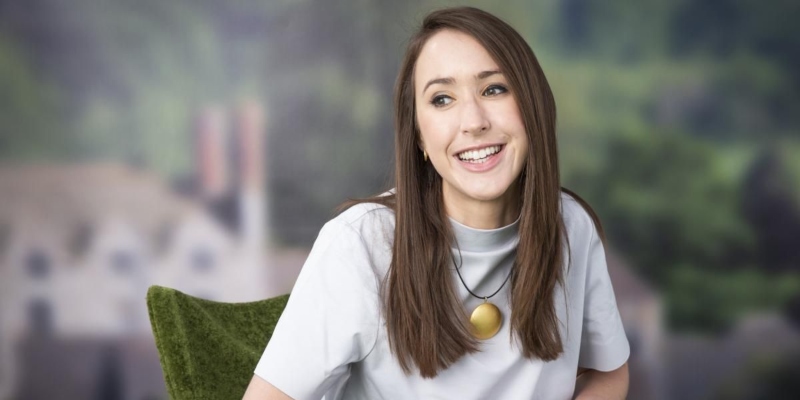 Ruth Gilligan Reads from Her Award-Winning Novel, The Butchers’ Blessing

A photograph is hung on a gallery wall for the first time since it was taken two decades before. It shows a slaughter house in rural Ireland, a painting of the Virgin Mary on the wall, a meat hook suspended from the ceiling—and, from its sharp point, the lifeless body of a man hanging by his feet. The story of who he is and how he got there casts back into Irish folklore, of widows cursing the land and of the men who slaughter its cattle by hand.

The Butchers’ Blessing by Ruth Gilligan—winner of the 2021 RSL Ondaatje Prize—is published in the US by Tin House and available now.

More Craft Than Art: Approaching a Novel As a Carpenter Would 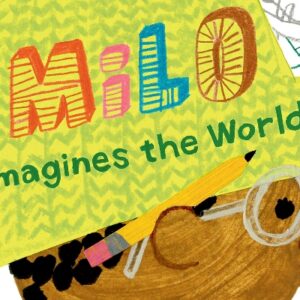