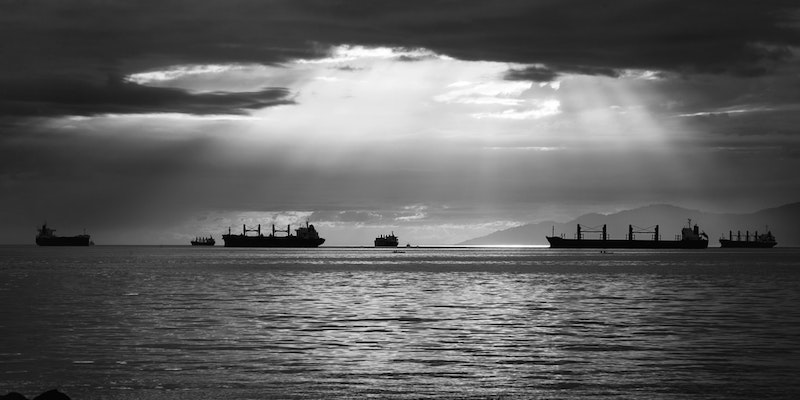 In this episode Andrew is joined by Ruben Gallego, the author of They Called Us Lucky: The Life and Afterlife of the Iraq War’s Hardest Hit Unit, to reflect on the eternal bonds forged between the Marines of Lima Company, the hardest-hit unit of the Iraq War.

Congressman Ruben Gallego represents the seventh District of Arizona, including parts of Phoenix, Glendale, and Tolleson, in the U.S. House of Representatives. Representative Gallego is a Marine Corps combat veteran, a lifelong community leader, and the son of Hispanic immigrants. He was the first in his family to attend college, graduating from Harvard University.

Those Who Come Later by Ivna Žic 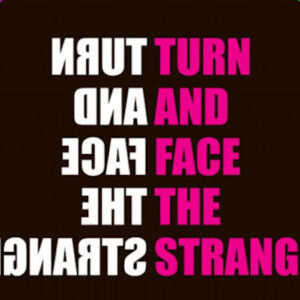 Dear Readers: We have an amazing lineup for you, although we’re deeply disappointed we won’t be able to see you in person...
© LitHub
Back to top