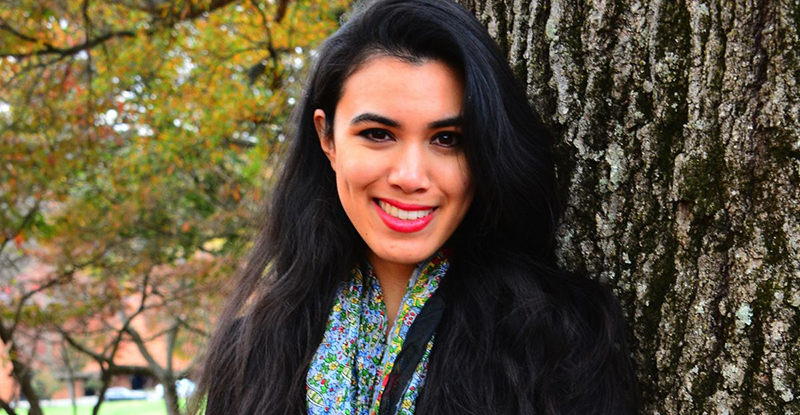 Roshani Chokshi on Flipping the Script on the Mahabharata Myth

This week, Kendra talks to Roshani Chokshi about her latest novel Aru Shah and the Tree of Wishes, the third book in her Pandava series, which is out now from Rick Riordan Presents.

Kendra Winchester: When you went to write Aru, you said you just went home, and you wrote the three chapters. How did you decide out of all the different kinds of myths and legends that there are, with your experience, how did you decide what ones to focus on? Because I imagine that must have felt like quite the task, like, what ones am I going to draw from for these stories?

Roshani Chokshi: Well, I always knew that the foundation myth for Aru was going to be based off the Mahabharata. The Mahabharata is an ancient Sanskrit epic, and it focuses on the stories of these five demigod brothers, who each have different deities as their fathers, and their struggle for power … to have a legitimate claim to a throne … and also their own relationships with each other. But in so much of that epic, they are dealing with monstrous creatures. They have lots of interaction with gods and goddesses, and there’s really a discussion about what’s my duty in all this. Like, if you have to fight the people that you love, where do you stand? How do you make these decisions? That was always going to be a starting point.

I was always so fascinated with the idea of demigods and particularly what it would look like, considering that every demigod brother in that story had a different dad. How do they feel about that? What was it really…? There’s not that many other demigods in Hindu myths, at least that I remember. What was their relationship with the people around them? So for me, I just thought it would be so interesting to take that ancient story and put it in a modern setting and ﬂip the script. I mean, there’s no reason why they couldn’t have been women. The farther that you dig into Hindu mythology, it really does subscribe to the notion that gender is a construct. I mean, you have deities who can take both male and female forms, so why can’t a soul manifest instead in a young woman? And that’s what I wanted to play with.

This episodes sponsors are Skylight Frame, where you can get $10 of your purchase at SkylightFrame.com/READING and enter code READING; the new book A Farewell to Arms, Legs, and Jockstraps by Diane Shah; and EveryPlate.

How to Pay Attention to Our Creative Work During Quarantine 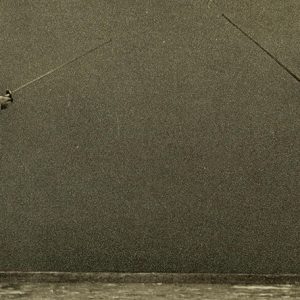 How to Pay Attention to Our Creative Work During Quarantine