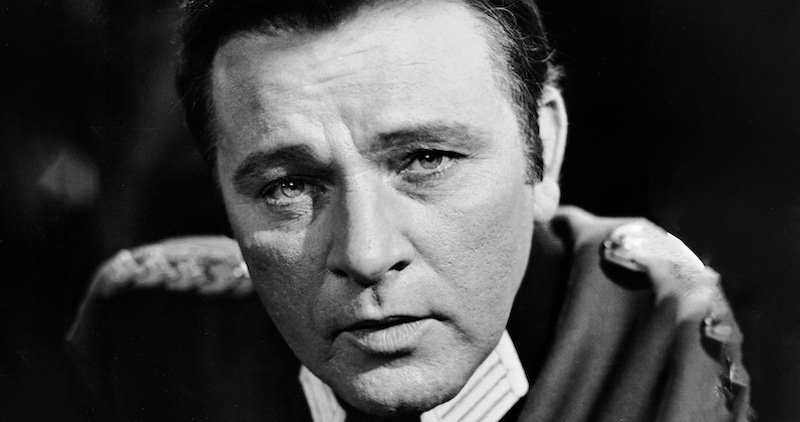 On this day in 1953, at the still-young age of 39, the “roistering, drunken and doomed” Welsh poet Dylan Thomas, author of some of the most beloved verse of the 20th century, passed away.

The story most often told about Thomas’s death is that he returned home (home that week being the Chelsea Hotel in New York City) from the White Horse Tavern in Greenwich Village, declared to the lobby’s assembled, “I’ve had 18 straight whiskies. I think that’s the record!,” went to bed, and never woke up.

In reality, whether or not he did imbibe 18 straight whiskeys as a nightcap, Thomas survived his November 3 visit to the White Horse, though his already poor health dwindled rapidly in the days that followed. At midnight on November 5, as Thomas’s breathing became more labored, an ambulance was called to take him to St. Vincent’s Hospital, where he slipped into a coma and died at noon on Thursday, November 9. Contrary to popular belief, despite his years of prodigious alcohol consumption, the pathologist declared the cause of death to be a combination of pneumonia, brain swelling, and a fatty liver, rather than a cirrhotic one.

Now, while I concede that accent appreciation is a deeply subjective pursuit, it is my belief that, at its most mellifluous, the Welsh intonation is one of the world’s most beautiful.

Here then, in honor of Thomas’s death day, are five of the most famous Welsh actors of all time, reciting, in their marvelous Taffy lilts, some of the poet’s most iconic works. (Apologies to ageless Welsh luminary Catherine Zeta-Jones, who named her son after Thomas but whose recorded recitations of “Do Not Go Gentle Into That Good Night” and Under Milk Wood, if they exist, did not make their presence known to me on Youtube.)

Anthony Hopkins reciting “Do Not Go Gentle Into That Good Night”