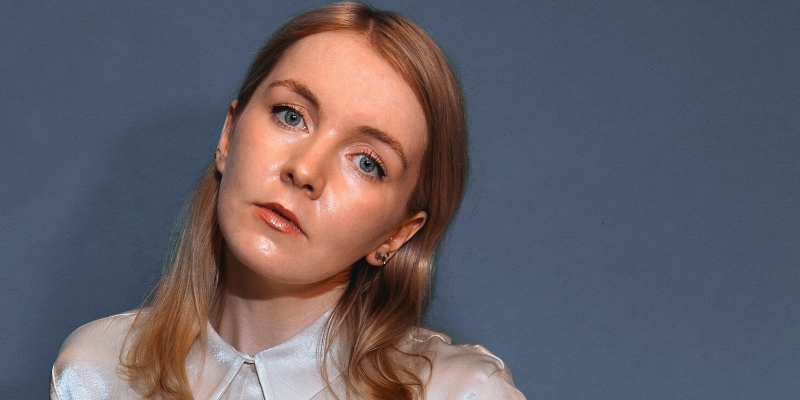 Roisin Kiberd on the Solipsism of Social Media

Roisin Kiberd is the guest. Her new book, The Disconnect: A Personal Journey Through the Internet, is out now from Serpent’s Tail.

Roisin Kiberd: The view that Facebook affords its users in particular, it’s so inherently solipsistic, because you’ve got this menu of people who you can pick up and put down again. You can just take up a conversation with them and then just put it away the minute it gets boring. And I think we all understand that. You know, that part in a conversation online when you watch the dot dot dot appear and then they drop off; they can’t be bothered anymore to talk to you.

Brad Listi: That really is a very common human experience that doesn’t get articulated very much, which is even when you’re texting with somebody you’re close friends with, or a family member, there’s a point in a text where it’s like, oh, shit, who’s going to extricate first? Who’s going to end this, and how are we going to end this? I want it to be artful and delicate, and I don’t want them to feel like I’ve just walked away, but I also don’t want to feel like I’ve been walked away from.

Roisin Kiberd: I know, I know. And I was always someone—when I got my first phone, I remember—I’ve always been someone who tries to write good text messages. It just feels important, doesn’t it? It’s this little opportunity to write something good that gets sent to a friend or someone. I’m much more comfortable with what I guess is called asynchronous communication, where it’s not as real time. I’m really uncomfortable with What’s App. I don’t have it, I don’t like it. It’s awful. It’s that pressure of communicating in real time, it just freaks me out. They are seeing you on a menu of people, and you are seeing them on a menu of people, and you never see yourself on the menu. You are just the god of your world on Facebook, and everything is tailored to you algorithmically.

Roisin Kiberd‘s essays have been published in the Dublin Review, the White Review, the Stinging Fly, and Winter Papers. She has written features on technology and culture for publications including the Guardian, Vice, and Motherboard, where she wrote a column about internet subcultures. Having spent some time in London as the online voice of a cheese brand, she now lives between Dublin and Berlin.

Jay Parini on His Encounter with Jorge Luis Borges 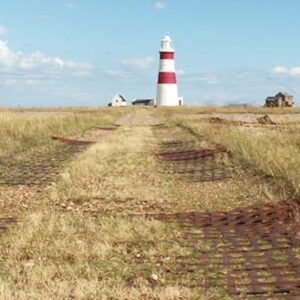 I grew up on the very cusp of the North Sea, in a small village in the county of Suffolk. As a child I spent my days on its beaches,...
© LitHub
Back to top