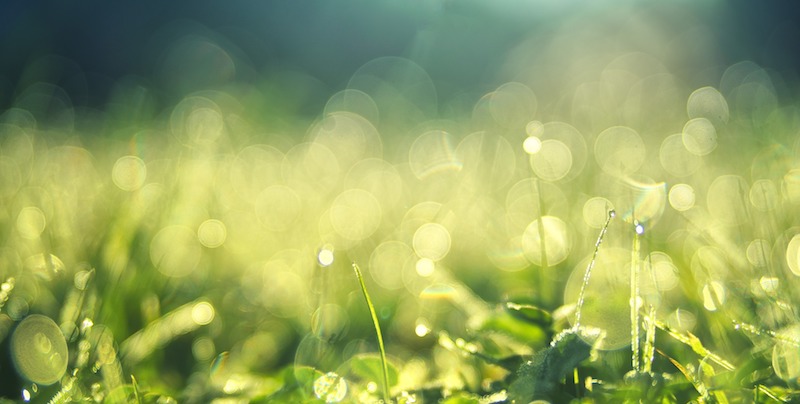 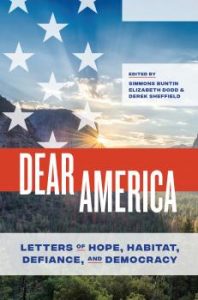 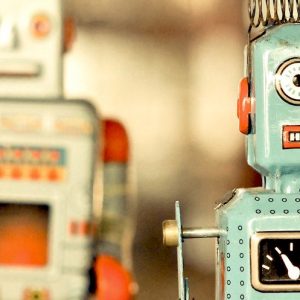 When I first meet Alberto Escorcia, he looks too tired even to be frightened. Someone’s been ringing his doorbell then...
© LitHub
Back to top
Loading Comments...