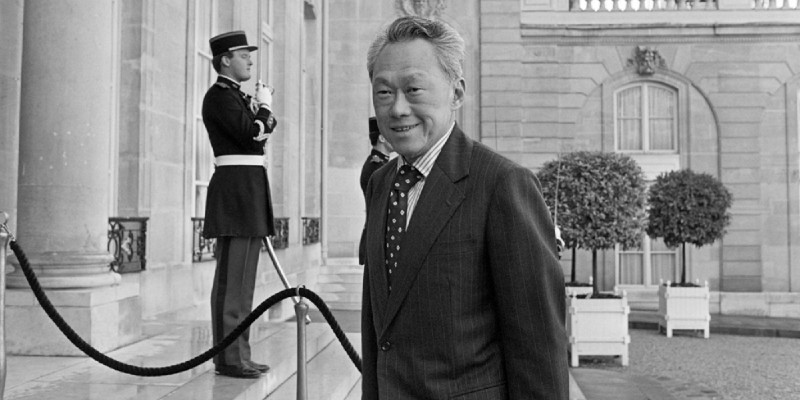 Robert Rotberg: Trump is shameless, as his niece has just written in her book. He has no self-control on his ego. But most other people ultimately have a limiting sense that they know when they’ve gone too far and shame comes in at that point. Even Nixon had a sense of right and wrong. He knew how far he could really push it.

Andrew Keen: We often associate strong men with being corrupt. But not all strong men, of course, are corrupt. In fact, one of the examples you use in your book, Lee Kuan Yew of Singapore, built at best a quasi-democratic system or a soft kind of authoritarianism in Singapore, a one party state. And yet he seems to be the model of anti-corruption. So my question is, is twofold. Firstly, I’m assuming that you can have you can have semi-authoritarian regimes which are also deeply anti-corrupt. And secondly, perhaps one strategy for fighting corruption is not through democracy, but through the kinds of systems that Lee Kuan Yew is building in Singapore.

Robert Rotberg: Yes. Lee Kuan Yew is a poster child for anti-corruption because he realized that the only way he could effectively remain in office as prime minister of Singapore was by delivering the goods to his erstwhile constituents. And he realized that if he were corrupt and or if he permitted corruption, he would lose the backing of considerable number of his followers and constituents. So he made a conscious decision to extirpate corruption, which was wild in Singapore before it. He took over Singapore under British colonial rule, which was a cesspool of of corruption and had been so for a couple hundred years. And the corruption was run by Chinese mafia gangs in Singapore.

Lee Kuan Yew, who knew every bit about the gangs because he had been a legal adviser to the communist run trade unions, made a determination for his own self-interest, you can say, to make Singapore clean so that he himself would remain in office as long as possible. And now his son, of course, is prime minister.

Robert I. Rotberg is President Emeritus of the World Peace Foundation, Founding Director of Harvard Kennedy School’s Program on Intrastate Conflict, and Fellow of the American Academy of Arts and Sciences. He is the author of The Corruption Cure: How Citizens and Leaders Can Combat Graft, Things Come Together: Africans Achieving Greatness in the Twenty-First Century, Transformative Political Leadership, and numerous other books.

Maggie Downs on How Skydiving Can Deliver Serenity 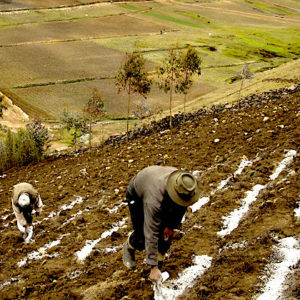 What we eat is our business, or so we generally believe. We resent being told to consume more vegetables, cut back on salt,...
© LitHub
Back to top