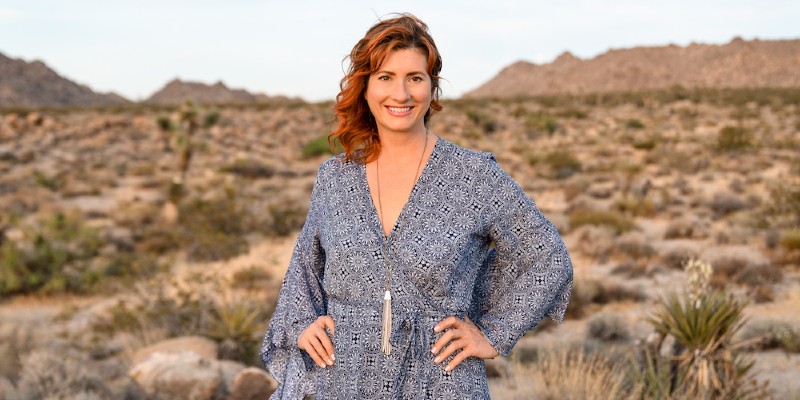 Maggie Downs on How Skydiving Can Deliver Serenity

Maggie Downs is the guest. Her new memoir, Braver Than You Think: Around the World on the Trip of My (Mother’s) Lifetime, is available from Counterpoint Press.

Maggie Downs: For a long time, I was really obsessed with skydiving and that was all I did. I would skydive every weekend. All of my friends were skydivers. And so, you know, naturally that extended to my writing. All I wanted to write about was skydiving, and it turns out that skydiving is really boring for people who aren’t skydiving. It’s cool to see it once or to see someone skydive into an arena or do something like that. But nobody really wants to hear about the intricate details of every skydive I’ve ever taken. So, yeah, that’s a dead blog that I’ve left behind somewhere.

Brad Listi: So how did you get into skydiving? Like you could do a solo? Like you don’t need a tandem dog.

Maggie Downs: Oh, I have I have a license to do it solo. I thought I was actually going to become a professional skydiver at one point. I had a skydiving team and I was working my way to becoming a skydiving coach. And I really thought I was going to write skydiving books like there are all these niche communities within skydiving. I thought, I’m just going to live in a trailer for a while.

I got into it because when I was in my mid twenties, my mom was diagnosed with Alzheimer’s disease and that made me really reckon with my own mortality and just kind of evaluate my life and think about the things that I wanted to accomplish. And honestly, it made me think. You know, I was at a point where I thought, well, there is a genetic link to Alzheimer’s, so if I’m going to get it anyway, like, why not skydive now? I think I would rather just go out early, go out doing something fun and exciting and really amazing than slowly die of Alzheimer’s eventually. So that’s how I started doing it. But it became a real passion for me. I loved it because when you’re skydiving, you can’t be stressed about anything else. You can’t think about the all the minute of your day. You can’t think about the stress at work or anything. You are totally present in that moments. Otherwise you will die, you know. So for me, it was really relaxing. I know people who were more like the Red Bull adrenaline junkie type of people, but that wasn’t it for me.

Brad Listi: Did you deliver some serenity?

Maggie Downs: It did. It did. You know, my favorite step of every day was the sunset load. That’s when the plane would go up just before sunset, and we would reach altitude right about sunset. I would jump and I would deploy my parachute early and I would just, like, be suspended in the color of the sky. It was so quiet and just really peaceful. So I lived for those moments. And then, you know, you land and it just feels like you accomplished something. It feels like everything is right with the world. You feel so lucky.

There was just an immense gratitude that came with it. And I didn’t die.

Maggie Downs is an award-winning writer based in Palm Springs, California. Her work has appeared in The New York Times, The Washington Post, Los Angeles Times, Palm Springs Life, and McSweeney’s and has been anthologized in The Lonely Planet Travel Anthology: True Stories from the World’s Best Writers and Best Women’s Travel Writing. This is her first book. 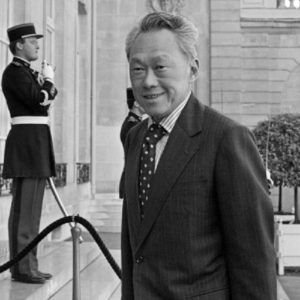