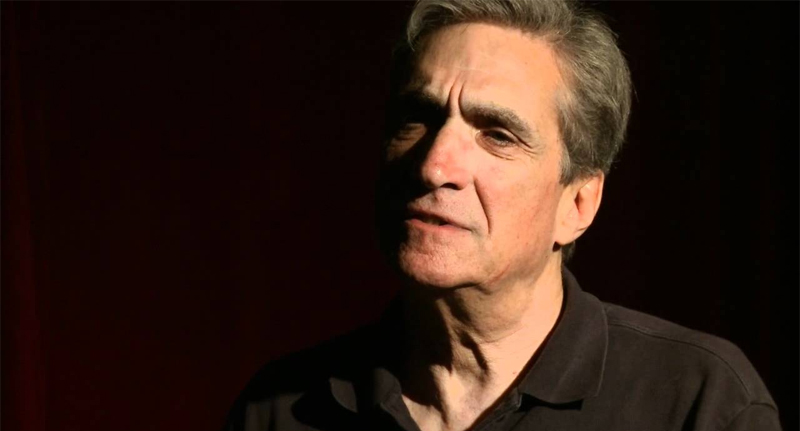 Robert Pinsky on the Distinctly American Tradition of Improvisation

In Jersey Breaks: Becoming an American Poet, Robert Pinsky, a U.S. poet laureate (1997-2000) and Pulitzer Prize finalist, traces the roots of his poetry to the voices of his boyhood neighborhood, Long Branch—a historic but run-down New Jersey shore resort town—amid Italian, Black, and Jewish families. It’s those voices, he says, and a distinctly American tradition of improvisation. Moderating is Campbell McGrath, the award-winning author of 11 books of poetry, including XX: Poems for the Twentieth Century, a finalist for the 2017 Pulitzer Prize.

Robert Pinsky is the author of numerous books of poetry, including the Pulitzer Prize finalist The Figured Wheel, and prose, including The Sounds of Poetry. He served as United States Poet Laureate from 1997 to 2000, during which time he founded the Favorite Poem Project. He has edited several anthologies, most recently The Book of Poetry for Hard Times. Pinsky teaches at Boston University and lives in Cambridge, Massachusetts.

A Poetic F*ck-You: Behind the Scenes of Fleetwood Mac’s Chart-Topping “Dreams” 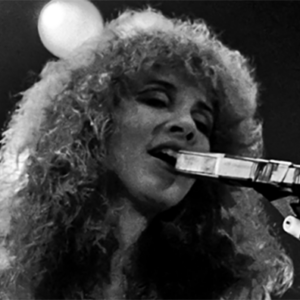 A Poetic F*ck-You: Behind the Scenes of Fleetwood Mac’s Chart-Topping “Dreams”

By 1976, Fleetwood Mac was a circus. The band’s two couples—Stevie Nicks and Lindsey Buckingham, Christine and John McVie—were...
© LitHub
Back to top