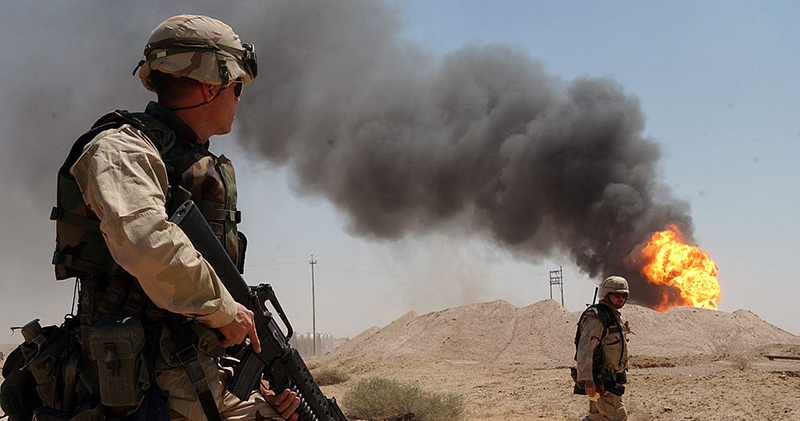 On today’s episode, Robert Draper, writer at large for the New York Times Magazine and author of To Start a War: How the Bush Administration Took America Into Iraq, discusses how we wouldn’t have Donald Trump without the Iraq War.

Andrew Keen: In this hot, weird summer of 2020, why should we still care about Iraq?

Robert Draper: Well, we would not have Donald Trump but for the Iraq War. Let’s start with that. I think that he distinguished himself from his Republican opponents by basically saying, look at all the experience you guys have and what did it get? It got us endless wars, and I promise that I will extricate us from them. And in fact, to place a premium on America first, as he puts it, there’s that. I also think, though, that at least in the US, a whole generation of Americans have grown up believing that the US government is not on the level. And the reason they believe that is that in 2003, we were told that we had to go to war against Iraq because Saddam Hussein was a dangerous man and he had weapons of mass destruction and he intended to confederate with Al-Qaeda and use them against us. Everything I just said to you was factually untrue. And so there is every reason to believe that when the US government says these things to you that they’re no longer the case. And I think that’s given rise to a reality TV star with no political experience, who can say, I don’t believe the facts that the deep state is telling you. Believe me—I alone can fix it and I alone know what the truth is.

Andrew Keen: So from Paul Wolfowitz to Donald Trump via the catastrophe of the Iraq War, why should we care? Leaving aside Trump, which is hard to imagine now, but why else does Iraq matter?

Robert Draper: Well, one of the reasons that matters is that it was the most consequential foreign policy blunder of the last 50 years or so. We’re still living with the effects of that, even leaving aside the presidency of Donald Trump. The belief and the hope from the Bush administration that it would favorably redo the the map, as it were, of the Middle East. Nothing like that has happened. In fact, those of us who believe that the war was a foolish idea were concerned, first and foremost, that Iran would be the beneficiary of it. This proved to be the case. The new prime minister of Iraq has, in fact, been backed by the government of Iran.

So on top of all that, I’d also say that given the scale of this calamity, given that nearly half a million Iraqis lost their lives, 4,400 American troops and so many others from the UK and elsewhere, you would think we would have learned something from it. And I’m not convinced that we have. I’m not convinced that there has been any kind of fulsome discussion of, well, you know, under what circumstances should we go to war?

At the very moment, we have a president who at least claims that he’s taken a posture of isolationism. But there is a vast degree of possibility between rampant misadventures in a region like the Middle East and having nothing to do with the rest of the world. And where exactly we find a need to intervene militarily in Libya, for example… has there been a discussion about whether or not that was the right thing to do, apart from the fact that Obama did it and therefore we don’t like it? If Rwanda occurred again, something of a humanitarian catastrophe, would that be an appropriate time to intervene? I don’t think a full-on discussion of that has taken place, despite the fact that Iraq gives you so many clues as to what to do and what not to do.

Robert Draper is a writer at large for the New York Times Magazine and a contributing writer to National Geographic. He is the author of several books, including the New York Times bestseller Dead Certain: The Presidency of George W. Bush. He lives in Washington, DC.

Be Safe Out There (and Other American Delusions, Rhetorical and Otherwise) 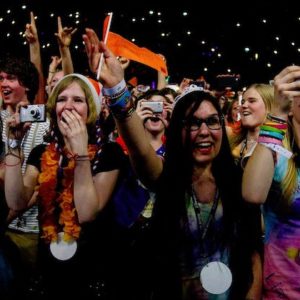 We’re in a time now where, more than ever, girls and young queer people create modern mainstream music and fan cultures...
© LitHub
Back to top