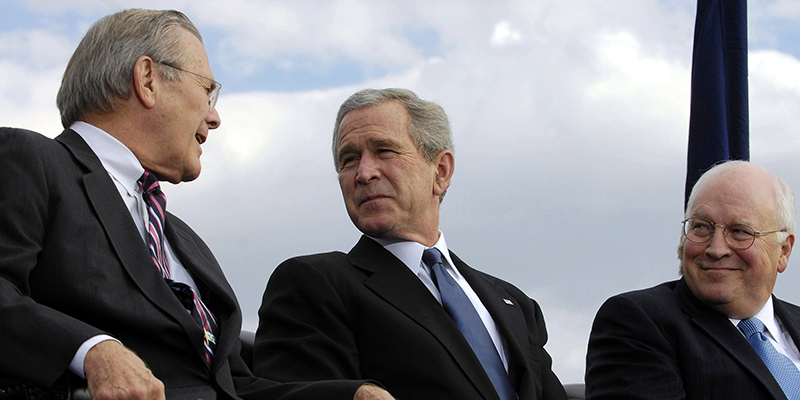 In this episode of Just the Right Book with Roxanne Coady, Robert Draper joins Roxanne to discuss his book, To Start a War: How the Bush Administration Took America into Iraq, out now from Penguin Press.

Robert Draper: [They] basically believed that Saddam had weapons of mass destruction. In the end, it doesn’t matter because we’ll go in and invade, we’ll find something and no one’s going to care about connecting the dots from this intelligence claim to this particular finding. So how did they come to this notion? It was in a lot of ways inherited throughout the early 1990s. Saddam did indeed have weapons of mass destruction. We discovered some of them. Some of them Saddam handed over [or said he destroyed] the rest of them. We didn’t think that he had destroyed them. We figured that he was hiding them, and he certainly was behaving like somebody who had something to hide. He was being deceptive, but not to us. He was being deceptive to his neighbors, the Iranians. He wanted the Iranians to think that he had a chemical weapons stockpile because if Iran thought otherwise, they could always attack Iraq. … Sadam would rattle his sword, his saber. He would say nasty things about us. What does that mean? It means he’s a politician.

Robert Draper is a writer at large for the New York Times Magazine and a contributing writer to National Geographic. He is the author of several books, including the New York Times bestseller Dead Certain: The Presidency of George W. Bush. He lives in Washington, DC.

How Catherine Raven Got Lucky Enough to Befriend a Wild Fox 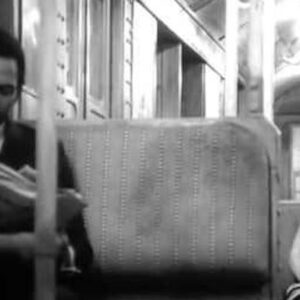 The scenes submitted by the class were mixed. There were three or four powerful scenes, written with great pathos and skill....
© LitHub
Back to top