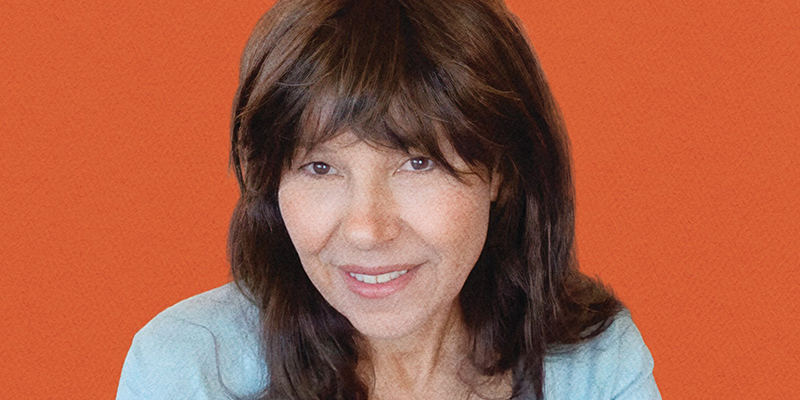 How Catherine Raven Got Lucky Enough to Befriend a Wild Fox

Catherine Raven is the guest. Her new book, Fox and I: An Uncommon Friendship, is out now from Spiegel & Grau.

Brad Listi: So you befriended a wild fox, which is not something that happens very often, even among people who live close to nature as you do. This was a unique situation. Foxes in general, as a species, don’t tend to come anywhere near people. They tend to stay away, correct?

Catherine Raven: Yes. You want me to tell you why I got lucky and why he was so odd? Because he wasn’t nocturnal or even crepuscular. Your folks know that word; it means like dawn and dusk. Most people think of wild animals, most of them, as hanging out in the nighttime, being nocturnal. But he wasn’t. Because if he was, I never would have met him. He was out in the daytime and he had a regular schedule. Those are two really important things that almost never happen with wild animals. If they don’t have a regular schedule, it’s really difficult for them to connect with you because we’re not outside 24 hours a day waiting for them.

And the third thing was he was a guy, a male fox, a dog fox. Males are willing to take risks that females aren’t willing to take. If you have a population where your females are engaging in behavior that’s not evolutionarily stable, the population’s probably dwindling. I mean, just look at humans. Males engage in lots of behavior that’s not really evolutionarily stable—tooling around town on those Harleys and drinking too much beer and that sort of thing. Females are just the more stable species. And hanging out with a human, that’s really risky. He was willing to take the risk to hang out with a dangerous person because he was a male, and it was in the daytime, and he had this regular schedule.

It’s really difficult to have a friendship with a fox. They’re on my property all the time, and it hasn’t happened since. So he was a very special animal. And it was his personality. Foxes are advanced animals; they have different personalities. He had the right personality and low-key dogged me around. He wanted to be my friend. He thought it was a clever plan for him, and it was. I was the biggest mammal around that was reasonably friendly. I mean, he doesn’t want to hang out with a black bear. They hibernate most of the year and they smell. And then there’s the mountain lion who would have ripped his throat out as easy as said hello. So what other choice did he have? There was me, and he knew how dumb it was to live alone. So he dogged me around.

Catherine Raven is a former national park ranger at Glacier, Mount Rainier, North Cascades, Voyageurs, and Yellowstone national parks. She earned a PhD in biology from Montana State University, holds degrees in zoology and botany from the University of Montana, and is a member of American Mensa and Sigma Xi. Her natural history essays have appeared in American Scientist, Journal of American Mensa, and Montana Magazine. You can find her in Fox’s valley tugging tumbleweeds from the sloughs. 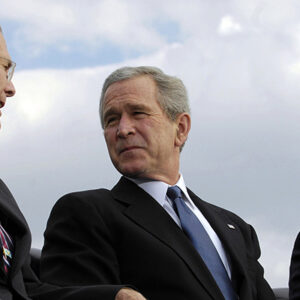 In this episode of Just the Right Book with Roxanne Coady, Robert Draper joins Roxanne to discuss his book, To Start a War:...
© LitHub
Back to top