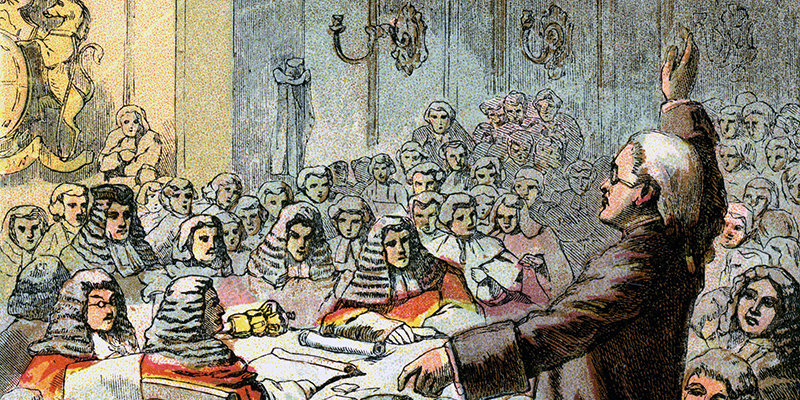 Rob Goodman on the Pursuit of Eloquence

In this episode of Keen On, Andrew is joined by Rob Goodman, the author of Words on Fire: Eloquence and Its Conditions.

Rob Goodman is Assistant Professor of Politics and Public Administration at Ryerson University. He received his Ph.D. with distinction from Columbia University in 2018 and was previously a postdoctoral researcher at McGill University. At Columbia, Rob worked as a Core Curriculum instructor and was a Heyman Center for the Humanities Fellow. Before beginning his doctoral studies, Rob worked as speechwriter for U.S. House Majority Leader Steny Hoyer and Senator Chris Dodd. He also studied at George Washington University and Duke University.

Tristan McConnell on the Long, Ongoing History of Turkana 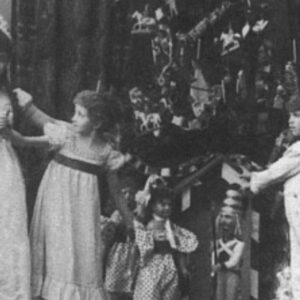 “Write long, enflamed emails about necessity of cutting car chase. Enumerate other, cheaper scenes that could replace...
© LitHub
Back to top