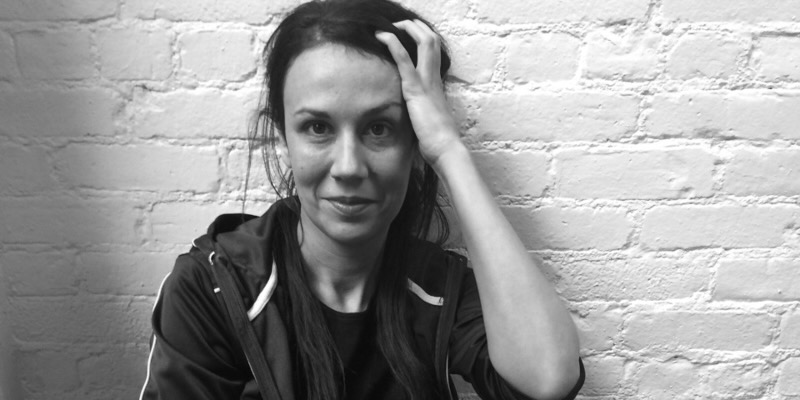 Rivka Galchen on Her Instinct to Abandon Projects

In this episode, Jordan talks to Rivka Galchen about the projects she never finishes, how hard it is for her to stay in love with an idea, and how often she throws projects away. They also talk about her most recent novel, Everyone Knows Your Mother Is a Witch, which Galchen says came out in a big “love-affair style rush.”

Rivka Galchen: The threshold for me, and in writing in general, it’s almost like to get to the end before I want to throw something away. Because that’s so my instinct, is to not finish a project. I’ll start it with high hopes and lots of ideas and what seems like more than could possibly fit into something. And then I find that in a funny way, if I don’t have velocity on my side, I myself undergo too many changes to have the same interests. To read something, you have to be interested for like four hours. But to write something you have to be in for a year or a few years. And so that’s my threshold really, is to not throw something away. To finish something fast enough that I want to sort of—what is it? Swipe right versus swipe left.

Jordan Kisner: That’s amazing. How at risk are your projects generally? Like proportionately speaking, how often do you have velocity on your side and make it all the way through, versus succumbing to the impulse to jettison something and move on?

Rivka Galchen: I think I have—and this isn’t the way I want to write; this is not the writer I want to be—but I’d say I have like a 15 percent survival rate. It’s sort of like tomato plants, and they’re just eating each other up.

Rivka Galchen is the recipient of a William Saroyan International Prize for Fiction and a Rona Jaffe Foundation Writers’ Award, among other distinctions. She writes regularly for The New Yorker, whose editors selected her for their list of 20 Under 40 American fiction writers in 2010. Her debut novel Atmospheric Disturbances (2008) and her story collection American Innovations were both New York Times Best Books of the Year. She has received an MD from the Icahn School of Medicine at Mount Sinai. Galchen lives in New York City.

Everyone Knows Your Mother Is a WitchLit Hub RadiopodcastsRivka GalchenThresholds
Share: 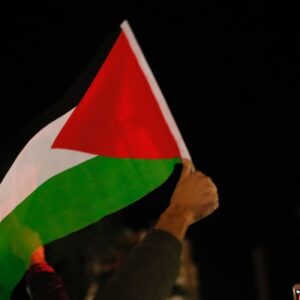 In this week’s episode, Kendra and Sumaiyya discuss Isabella Hamad's The Parisian and Susan Abulhawa's Against the Loveless...
© LitHub
Back to top