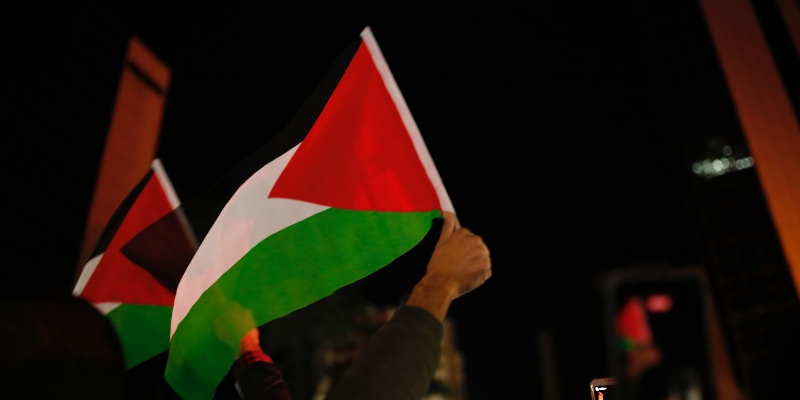 In this week’s episode, Kendra and Sumaiyya discuss Isabella Hamad’s The Parisian and Susan Abulhawa’s Against the Loveless World.

Sumaiyya: There’s this propaganda about Palestine not existing before Israel was formed. But this book is basically showing you that, look, this nation existed. There were all these people who lived there and they had this vibrant culture. I love the way this book is actually a testament to that, that it captures Palestine as a thriving nation before the rise of Zionism and before the years that led up to the Nakba. I mean, there are Palestinian elders who are older than the state of Israel today.

On Against the Loveless World:

Kendra: One of the things that is really communicated so well in this book is that Nahr is the third generation of women who has had to flee their home. And with that repetition of fleeing your home, first in Palestine and then in other countries as refugees—and other countries do not treat the Palestinians well either, so they’re having to move countries from one to another. It’s a multigenerational trauma that affects the entire family. But they are still very resilient, and this is how they survive. In fact, after one of these events, Nahr thinks of her grandmother and her mother; they’re not as shocked by the experience. This is one of the first times that she’s had to flee her home as an adult, and then she remembers that her mom and her grandmother have already done this at least once. It was something they were more prepared for, while she hadn’t quite experienced that in the same way they had up until that point.

Sumaiyya: Yeah. I actually wanted to tie this particular theme of survival and resilience back to The Parisian and how we don’t see that aspect of Palestinian struggle in that book because they don’t have to be resilient. They don’t have to be strong in that way. But novels or books that are documenting time after the Nakba, the catastrophe that happened in 1948, often illustrate the way that Palestinians have to become resilient and strong to actually resist the colonization they face.

Rivka Galchen on Her Instinct to Abandon Projects 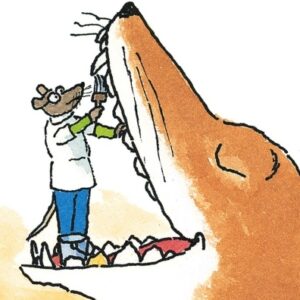