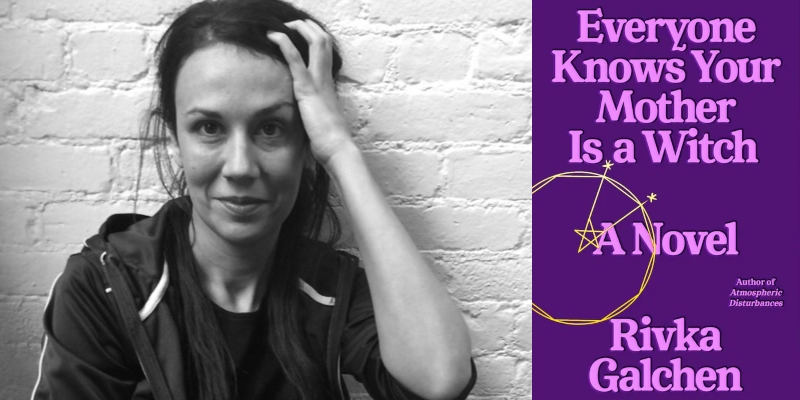 This week on The Maris Review, Rivka Galchen joins Maris Kreizman to discuss her new book, Everyone Knows Your Mother Is a Witch, out now from Farrar, Straus and Giroux.

*
On writing a character who doesn’t read the room:

RG: I connected to [Katharina] as a woman who was quite capable and quite confident but also who, the modern phrase for it is someone who doesn’t read the room. I just saw her as someone who doesn’t read the room so well and so she can participate unintentionally in her own persecution. In my mind she has the kind of personality I associate with mathematicians and physicists, a kind of faith that the truth matters, that something being true is persuasive, that if you’re accurate things will follow from that accuracy. And of course that’s not a very human experience.

MK: There’s that indignity of having to take fools seriously.

*
On the humanity of humor:

RG: I’m not a funny person in life, like at dinner. But I do value humor as almost the highest truth. No one can fake a laugh, and a laugh is usually registering that something is wrong. It’s a way of accurately locating where the error or discomfort is. For years I’ve been teaching a course called Comedy and Calamity. It’s almost as if the more catastrophic the situation, the more humor is a necessary corrective to beautiful writing or something that might obscure something else. It’s a more human way of transforming something while holding on to what’s really there. You get a clear vision, but a vision that a human can take in, because you can’t quite process straightforward horrible things. There’s a wall that the psyche puts up, and humor is the costume to get in.

Rivka Galchen writes regularly for The New Yorker, whose editors selected her for their list of 20 Under 40 American fiction writers in 2010. Her debut novel Atmospheric Disturbances and her story collection American Innovations were both New York Times Best Books of the Year. She has received an MD from the Icahn School of Medicine at Mount Sinai. Her new novel is called Everyone Knows Your Mother Is a Witch.

WATCH: Victoria James on How to Make the Wine Industry a Better Place

Mythologies and Re-Rememberings: On the Synchronous Moments of Writing a Novel 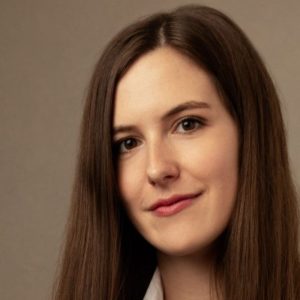 WATCH: Victoria James on How to Make the Wine Industry a Better Place

This summer, Lit Hub and Wine Access will present a new series of live virtual events with authors discussing their books...
© LitHub
Back to top