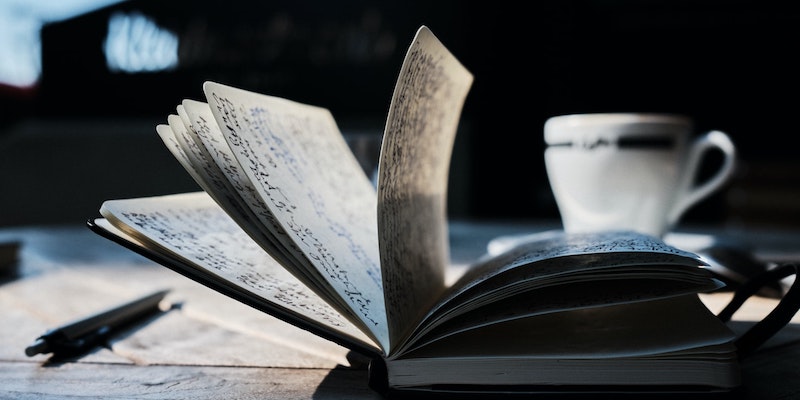 Rin Chupeco on How Fan Fiction Molded Them as a Writer

Rin Chupeco’s Wicked As You Wish (Sourcebooks Fire, 2020) begins with our Filipina narrator, Tala, and her best friend, Alexei, who both attend high school in the small Arizona town of Invierno. Alexei has a few secrets. For one, he’s gay, but not out, and for another, he’s the exiled Prince of Avalon, hiding from the evil Snow Queen and her minions, which include the ICE, the US Immigrations Department. One can’t hide from the Snow Queen forever, though. Soon there are scary ice maidens roaming the halls of the local high school, hunting Alexei. Tala’s family, the Makilings, along with her Tias and Titos fight to protect Alexei but have a hard time against enemies that also include ogres and the undead. Luckily, reinforcements arrive when the Bandersnatchers, a group of teen magicians dedicated to Avalon, show up armed with various cool weapons and quips. And the adventure is just beginning.

Gabrielle Mathieu: Your novel has many diverse elements. It strikes me as a mash-up. We’ve got the Snow Queen from The Chronicles of Narnia, Avalon and the knights of the Round Table, and Alice in Wonderland, just to name a few. Would it be fair to say you write very good fan fiction?

Rin Chupeco: I was molded by fan fiction. So yes, I formulated the beginning of Wicked As You Wish when I was at the peak of my fan writing fiction. I’m not going to tell anyone what my username was back in Fanfiction.net and Archive of Our Own. I tried my best to wipe it all. But I like to think I was popular. There was a little adrenalin boost I got writing something that I loved in fandom—and a little serotonin boost winning an award. You think “Hey, maybe someday I could turn this into something I could make a living out of.” Then too, the possibility of taking characters that you love and molding them into how you think they should be—I learned a lot about character casting that way.

Rin Chupeco wrote obscure manuals for complicated computer programs, talked people out of their money at event shows, and did many other terrible things before becoming an author. They now write about ghosts and fairy tales, and is the author of The Girl from the Well, The Suffering, and the Bone Witch Trilogy. Rin lives in the Philippines with their family.

Gabrielle Mathieu is a fantasy author, with a Master’s in Traditional Chinese Medicine. She lives in Switzerland where she maintains an acupuncture practice, tries to save her lettuce seedlings from ravenous slugs, and hikes over mountain passes for fun. 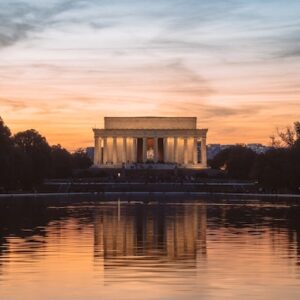