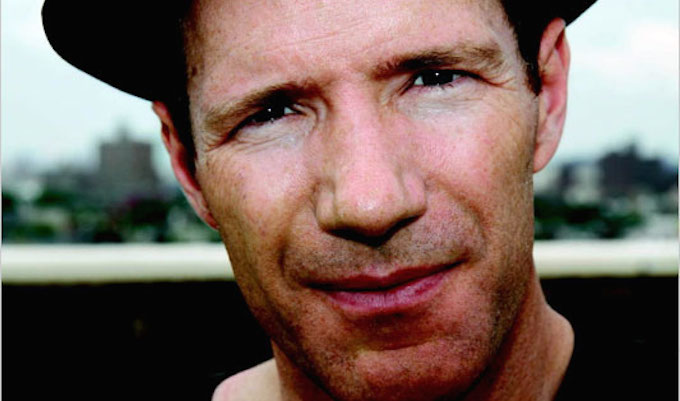 A Q&A with the author of 'The Ice Storm'

Plato. All the big questions, all the formal questions, weren’t settled yet.

Almost all of them. But The Black Veil  does come to mind. It didn’t seem so controversial to me.

Most of the work is intended to be funny.

These are just five I like and should not be considered definitive: Fanny and Alexander, A Woman Under the Influence, Trash, 2001: A Space Odyssey, Decline of Western Civilization.

Rings of Saturn, by W.G. Sebald.

I wouldn’t rewrite Garden State, because it’s not worth it, but I could probably make The Ice Storm a little better if I wrote it now.

Rings of Saturn, or Moby-Dick.

I wish I had kept my mouth shut.

Where do you get your ideas?

Will the Mets be competitive in (fill in year here)? How do you feel about the Doug Yule years of the Velvet Underground? What is the best kind of pie? Los Angeles or San Franciso? Where exactly do you think the Midwest starts? At the Mississippi? Or further East? What happened to John Hughes after Weird Science?  If you could choose a favorite punctuation mark, what would it be? Which age of life is the most useless? Is there an outside of capitalism?

In Search of the Literary South 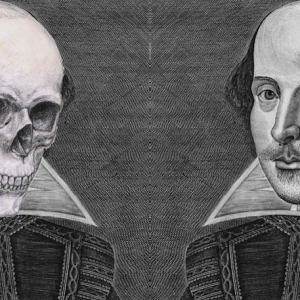 Writers and fighters: on wanting to punch Norman Mailer. | Literary Hub In a surprise twist, a fourth contender...
© LitHub
Back to top