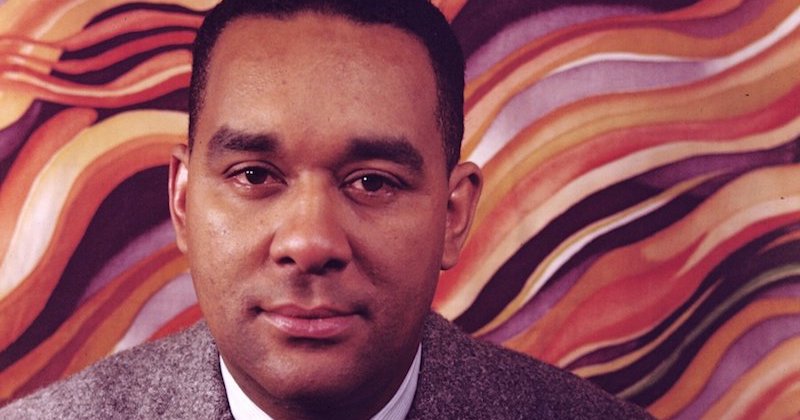 The Man Who Lived Underground, the recently-rediscovered Richard Wright novel which the famed author was unable to publish in his lifetime, has just been optioned by Paramount Studios in a seven-figure deal.

An incendiary tale of race and police violence in America, The Man Who Lived Underground tells the story of Fred Daniels, a Black man picked up by the police after a brutal double murder and tortured until he confesses to a crime he did not commit, who escapes custody and flees into the city’s sewer system.

After the success of Native Son in 1940, Wright submitted his new novel to publishers, who all rejected it for being too dark, gritty, and controversial. Wright died in 1960, and the full manuscript of TMWLU ended up languishing in the author’s archives at Yale until his daughter, Julia Wright, discovered it there in 2010.

It was finally published, to rave reviews, by Library of America earlier this year, and is now set to become the second recent screen adaptation of a Wright novel, following the miniseries Native Son, which ran on HBO in 2019.