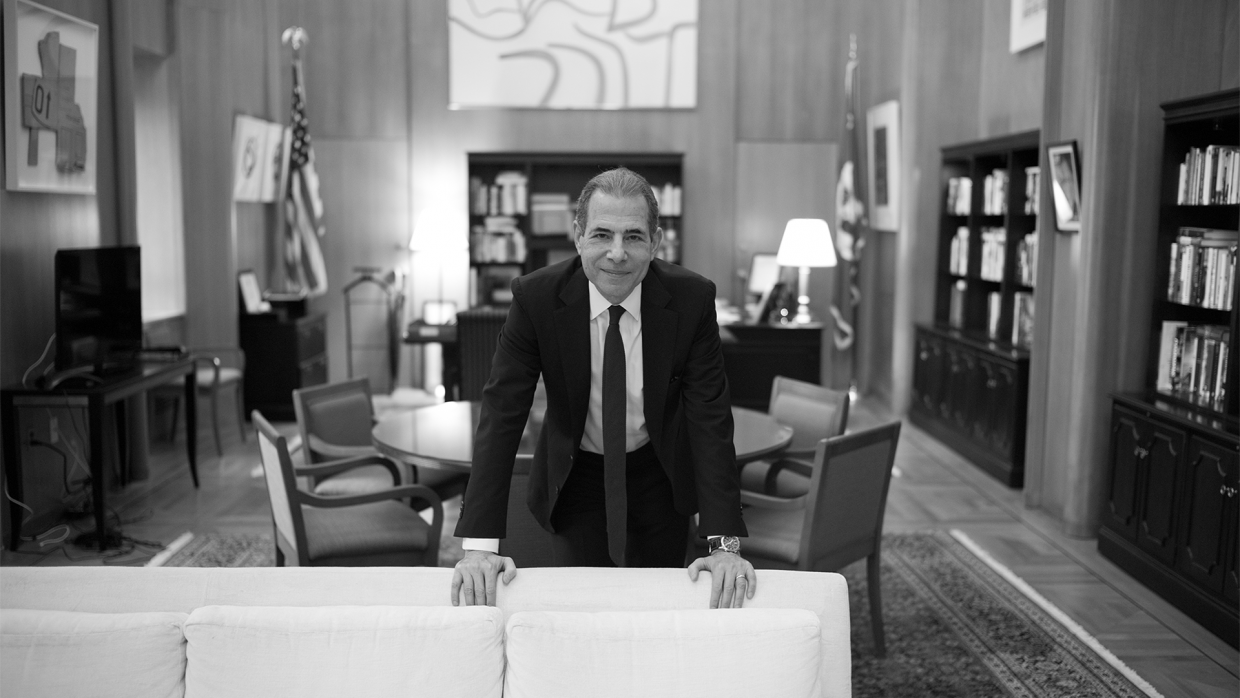 Our democracy is dependent on the free flow of information, but it is as critically dependent on the reliability of that information. Since waging an information war is easier and cheaper than buying tanks and tridents, we’re at a critical stage of protecting our democracy. We could have no better guy in this conversation than Rick Stengel. Among his esteemed positions and experience—being TIME magazine’s editor in chief and serving three years as President Obama’s Undersecretary of State for Public Diplomacy and Affairs. In his latest book, Information Wars: How We Lost the Global Battle Against Disinformation and What We Can Do About It, we have a lively front seat into what’s happening right now and whether democracy is safe.

Richard Stengel: Around Putin’s annexation of Crimea was this whole edifice of disinformation that I had never really seen before. I’m not just talking about Russia Today or the other Russian news outlets that we know. Russia Today was growing along with Sputnik, which is their radio version, but it’s also the rise of what we learned about from the Mueller Report—although we knew about it before—was the Internet Research Agency in St. Petersburg, a troll farm where young Russians—three to five hundred—would go in every day to create content and masquerade as Americans on Twitter and create false pages on Facebook.

We saw that happening in 2014 around the annexation of Crimea, where they were supporting Putin’s narrative and Putin’s lies as he said for weeks after that there were no Russians in Crimea. … Outright lies. You can’t have a more direct lie than that about something that is enormously consequential. What does the media do in the face of that? They have to report that Putin says this. … It really was eye-opening for me.

Richard Stengel was the Under Secretary of State for Public Diplomacy and Public Affairs from 2013-2016. Before working at the State Department, he was the editor of TIME for seven years, from 2006-2013. From 1992 to 1994, he collaborated with Nelson Mandela on the South African leader’s autobiography Long Walk to Freedom. Stengel later wrote Mandela’s Way, a New York Times best-seller, on his experience working with Mandela. He is the author of several other books, including January Sun, about life in a small South African town, as well as You’re Too Kind: A Brief History of Flattery. He is an NBC/MSNBC analyst and lives in New York City.

15 Essential Colombian Novels You Should Read 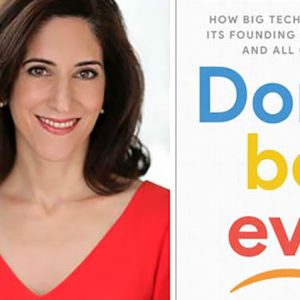