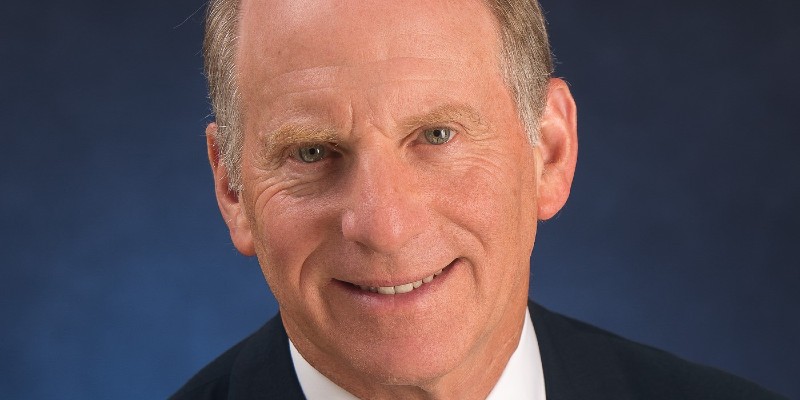 Richard Haass on Why History Matters

If Daniel Boorstin was right, that planning for the future without studying history is like planting cut flowers, there is no more efficient way to study history than Richard Haass’s new book. This week on Just the Right Book, Haass joins Roxanne Coady to discuss his new book, The World: A Brief Introduction, out now from Penguin Press.

Roxanne Coady: As I was reading your book, I thought about whether this notion of isolationism is in our DNA and that are these 70 years the aberration, because you look at statements from George Washington and you look at John Adams, you look at Wilson in the role before World War One, and you look at Roosevelt not wanting to risk reelection and therefore not stepping in even as Germany occupied France. So, which do you think is more representative of our DNA: participating as a world leader or, as you say, sitting back and putting our feet up in thinking as an isolationist?

Richard Haass: It’s a great question and it’s a question I am wrestling with literally as we speak, because I’m working on a piece for the magazine we publish, Foreign Affairs, on just this. And that’s the right way to frame it. What’s the normal and what’s the aberration? As the last seventy five years have shown, which had a major American role and was quite orderly, you haven’t had great power war. You’ve had increasing lifespans. You’ve had increasing improving standards of living and increasing democracy and freedom. Is that the normal and someone like Donald Trump, who comes along more isolationist, more protectionist, is he the exception?

Or just the opposite: Do you pull back, as you were suggesting, and you look not just at 70 years, but you look at nearly two and a half centuries of American history? Those 70 years look like the exception. Traditionally, we have hidden behind our oceans and not particularly concerned ourselves with the affairs of the world. Washington, in his farewell address, warned against entangling alliances. Adams talked about not going abroad in search of monsters to destroy and so forth and so on. I think for the United States now, we’re at one of those really critical moments in our history. It’s three decades since the end of the Cold War and we’re kind of without a compass now. We’re still the most powerful ship at sea, but we’re not quite sure what course we want to take. What’s in our own self-interest to do? What’s in our own self-interest not to do? If we overreached in Iraq and Afghanistan, what constitutes under-reach? How do we rightsize American foreign policy? The question you ask, history could see us going either way. I’ll be really honest with you. My own bias is obviously that we stay heavily involved the world. Not that we repeat the mistakes of Iraq or Afghanistan, but I’m more worried right now about a United States that does too little rather than too much.

I don’t argue a lot in this book. This is a book to give people background and tools, but there is an implicit bias. I’ll admit it about two things. One is the world matters. So isolationism doesn’t make sense, and we need to stay involved in the world and we need to be involved with others doing things ourselves. There’s nothing we can do better alone than we can do with others. So I do have two biases, which is we’re involved in the world and we are partners. Now, the specifics, what we do with others, what is it we try to bring about, that’s the matter of debate. But I think you’re asking the single most interesting question, which is where is America in its historical trajectory? Like you, I can frame it, but I don’t think anybody knows the answer.

Dr. Richard Haass is president of the Council on Foreign Relations. An experienced diplomat and policymaker, he served as the senior Middle East adviser to President George H. W. Bush, as director of the Policy Planning Staff under Secretary of State Colin Powell, and as the U.S. envoy to both the Cyprus and Northern Ireland peace talks. A recipient of the Presidential Citizens Medal, the State Department’s Distinguished Honor Award, and the Tipperary International Peace Award, he is also the author or editor of fourteen other books, including the best-selling A World in Disarray.

Behind the Mic: On A Song of Wraiths and Ruin by Roseanne A. Brown, Read by A.J. Beckles and Jordan Cobb 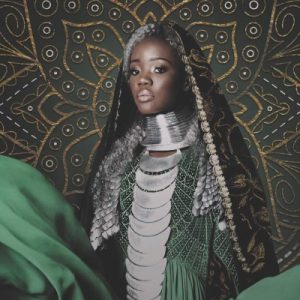 Behind the Mic: On A Song of Wraiths and Ruin by Roseanne A. Brown, Read by A.J. Beckles and Jordan Cobb