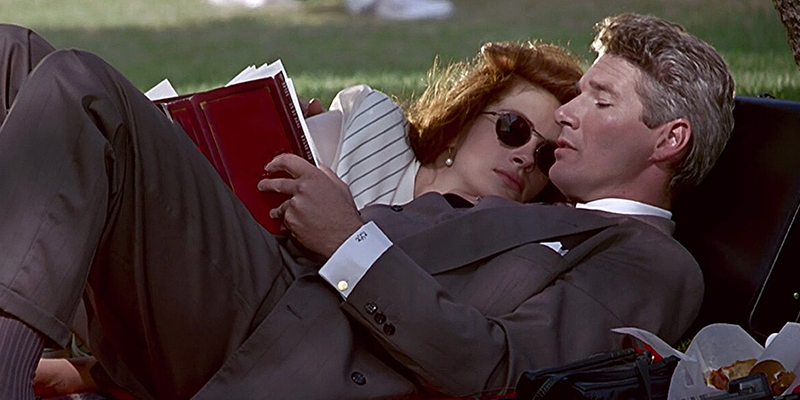 Oh, Richard Gere! You undoubtedly know him well from American Gigolo. You loved him in Pretty Woman and swooned over him in Runaway Bride (he knew how Julia Roberts liked her eggs!). You tried really hard to forget him in Autumn in New York. You cried with him in Hachi, but we don’t need to get into that today.

Today, after all, is Italo Calvino’s birthday. And what better way to celebrate than hearing the great Richard Gere read from the opening pages of The Baron in the Trees? As he takes the podium, he jokes that he wishes he could read the novel in Italian, but alas, he cannot. (Shoutout to translator Ann Goldstein!) For context: The Baron in the Trees tells of a young man of noble birth in 18th century Italy who rebels against his family by climbing into a tree and vowing never to come down.

Delightful, no? So pull up a chair, sink into the soothing timbre of Richard Gere’s voice and Italo Calvino’s words, and have a good weekend, friends.