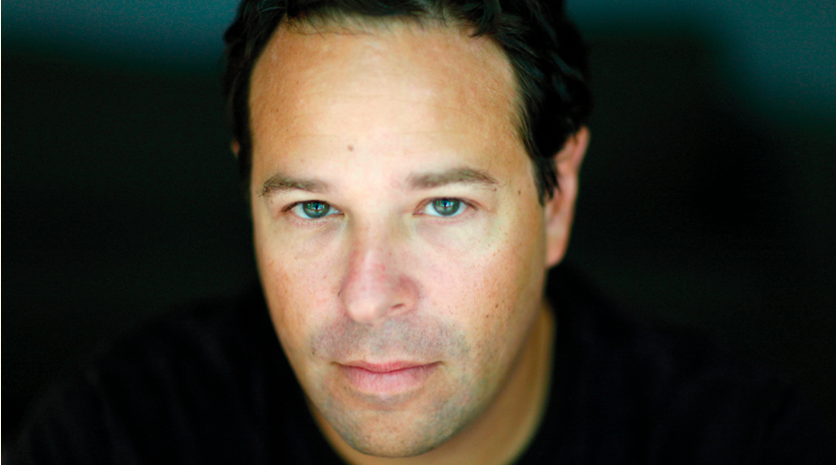 Rich Cohen on the First Gangster of New York City

In this episode of Just the Right Book with Roxanne Coady, Rich Cohen joins Roxanne Coady to discuss his latest book The Last Pirate of New York: A Ghost Ship, a Killer, and the Birth of a Gangster Nation.

Rich Cohen: There were these big tribal gangs in the Five Points, like the Dead Rabbits and the True Blue Americans. People born in America of English stock versus immigrants from Ireland. It was really tribal, but it was still a maritime city, where shipping was the most important industry. They did a study and found that there were 450 people that they classified as pirates living in Manhattan in 1860.

Roxanne Coady: Which is a stunning number. So let’s go back to the crime: we have this ghost ship. It’s big news, and no one can figure it out. It’s sitting there, looming on downtown. What do they figure out happened?

Cohen: Detectives were new. Think about it: there were no fingerprinting.

Coady: There was no such thing as forensics.

Cohen: Nothing. So unless you had been seen committing a crime, as soon as you got away you couldn’t be caught.

Coady: You mention in the book when discussing the investigation [of Albert Hicks], you say that only 50 percent of the crimes were solved because the notion of investigations and detective-ness didn’t exist. How did the 50 percent that did get solved get solved?

Cohen: Eyewitnesses. People railroading. Some of the criminals caught were probably the wrong people. However, if you had a determined criminal like Albert Hicks was, who was practiced in getting away, he appears to us to be so incautious after his crime because he knew there was no way to catch him, but he made some mistakes.

He had an original plan, where he was going to kill the entire crew of the ship out beyond the Narrows, which is the area between Brooklyn and Staten Island. It is a bottleneck and opens up into the lower bay and the sea. He waited for the ship to get just beyond the Narrows, he killed the crew, and he threw them overboard. He was then going to sail the ship by himself up back through New York Harbor and into the Hudson River, which was then called the North River, and go as far as 14th Street, take the dingy in, and go home. He lived on Cedar Street with his wife and child.

However, as he was doing this, another ship crashed into him, disabling his ship. … He was panicked. Once that happened and he knew that the other ship would report him to the police, he went to Plan B which was ripping through the ship and getting anything and everything that was valuable. … He had taken what he could off the crew before he threw them overboard, which was a mistake since that was evidence. He then attempted to wash the ship, to clean it to some extent, and then he poked holes in it in the hopes of sinking it.

He got into the dingy, and he rowed to Staten Island, which was two miles away. He gets to Staten Island, pulls the dingy into the weeds, and then heads off to the ferry, which he just misses. He’s a terrifying guy. He’s big and handsome, but he’s holding this large sack of money and had just killed a bunch of people. He goes into a tavern while he’s waiting for the next ferry, and he just starts drinking whiskey, orders eggs and oysters, and he’s buying drinks for everyone. Hours later, he gets on the Staten Island Ferry, tired and drunk, and he can’t count the money because it was of all different denominations since there was no universal currency at the time. There were some bills from here, others from there, and some bank bills. He finds a guy who is sweeping the cabin and asks him to help count the money, who is an Irish immigrant and had only been in the country for two years. He is leaving this trail, but that still wouldn’t have gotten him.

Rich Cohen is the author of the New York Times bestsellers Tough Jews, The Avengers, Monsters, and (with Jerry Weintraub) When I Stop Talking, You’ll Know I’m Dead. He is a co-creator of the HBO series Vinyl and a contributing editor at Vanity Fair and Rolling Stone and has written for The New Yorker, The Atlantic, and Harper’s Magazine, among others. Cohen has won the Great Lakes Book Award, the Chicago Public Library’s 21st Century Award, and the ASCAP Deems Taylor Award for outstanding coverage of music. His stories have been included in The Best American Essays and The Best American Travel Writing. He lives in Connecticut. 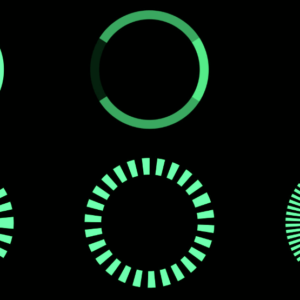 Late Capitalism A gloss and a hair mask. Meet the shareholders? Not at these shareholder meetings. The best headlines...
© LitHub
Back to top