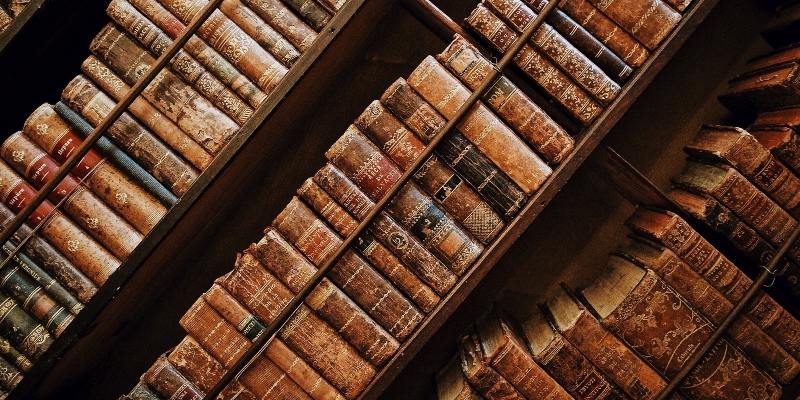 In this episode, Ulrich Baer and Smaran Dayal join Jacke to discuss their new anthology, Fictions in America: The Book of Firsts. Ever wonder who wrote the first play in the North American colonies? Or who was the first published African American poet? Or what year it was when an Arab American first published a novel in the United States? Or who wrote the first published gay-themed poetry in America? The answers to all of the above might surprise you—sometimes because they’re earlier than you expected, and sometimes because they’re later. Sometimes the “first” comes from a famous writer, and sometimes the authors have been completely overlooked or forgotten. But in every case, seeing what a “first” looks like expands our understanding of what came before, what came after, and what it means for us today.

Ulrich Baer: If you look at the Norton Anthology—which I’m a great fan of; I love all these major anthologies—they will group some of these writers under the rubric of women’s writing, African American writing, Asian American writing. And then those writers are now burdened to do a political task, to give speeches, to write essays. I feel they are not given the freedom in the anthology to write poetry and express themselves. Whereas you have Whitman, he has lots of space. But if you are the first African American poet, you’re not quoted for your poetry but for a letter you wrote to the legislature. So, there’s a way in which certain discourses get pushed into the service of making political claims, where we think literature does something else. It actually establishes the realness of a life.

Jacke Wilson: And so many anthologies would focus on the best. You would include Toni Morrison, for example—which I’m not going to complain about that, I love Toni Morrison and she deserves to be in every anthology that an editor will put together. But she was someone who was aware of her role and aware of the responsibility that she was taking on, and that was kind of part of her project. Whereas a lot of the authors you’ve selected, it does feel like we’re almost eavesdropping on them in a way, that this is their imagination. And when you put them in the context of, wow, this is 100 years earlier than I would have thought that someone was writing from this category, you can really see them carving out space for themselves in a way that I found very invigorating.

Smaran Dayal: Also, to go back to what you just said about the best—yes, I’d love to have Toni Morrison in every anthology. I think what we need to pause and think about is the very measure by which we decide what is the best is historically, socially, politically charged. That’s not to say that every text by an author of color, or every poem by a woman, is somehow esthetically groundbreaking. That’s not the claim. But what we do want to point at is that how we’ve come to decide the esthetic greatness or the esthetic quality of a particular text is not something that is independent of historical forces.

Ulrich Baer holds a B.A. from Harvard and a Ph.D. from Yale. A widely published author, he is University Professor at New York University, and has been awarded Guggenheim, Getty, and Alexander von Humboldt fellowships. He has written numerous books on poetry, photography and cultural politics, and edited and translated Rainer Maria Rilke’s The Dark Interval, Letters on Life, and Letters to a Young Poet. He hosts leading writers and artists to talk about big ideas and great books on the Think About It podcast. In the Warbler Press Contemplations series, he has published: Nietzsche, Rilke, Dickinson, Wilde, and Shakespeare on Love.

Smaran Dayal is a Ph.D. candidate in Comparative Literature at New York University, working on a dissertation on Afrofuturist and postcolonial science fiction. He holds a B.A. in English and American Studies from the University of Freiburg, an M.A. in American Studies from the Humboldt University, Berlin, and an M.Phil. in Comparative Literature from NYU. He is one of the co-organizers of the NYU Postcolonial, Race and Diaspora Studies Colloquium, and co-translator of the book The Queer Intersectional in Contemporary Germany.

A Poem by Claudia Castro Luna 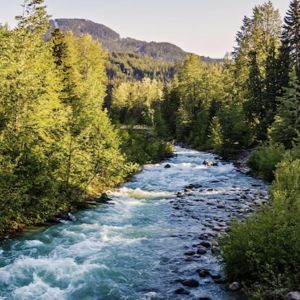 A Poem by Claudia Castro Luna

Before all the Befores you, River, had already been called a thousand and one names each name for every animal creature and...
© LitHub
Back to top