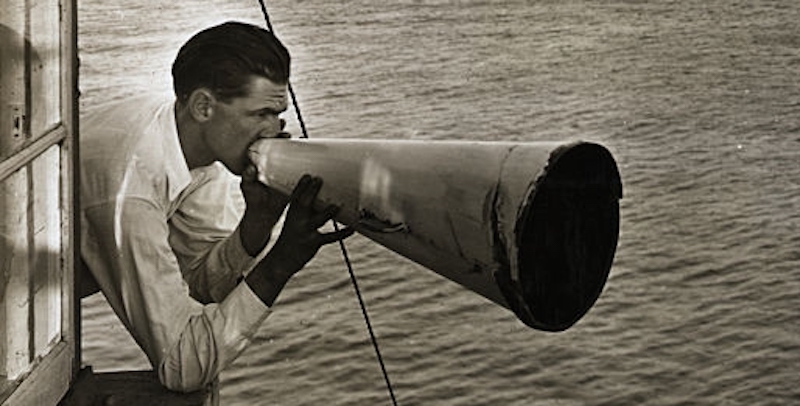 The NBCC Reads Asks Writers for their Resistance Reads

Jonathan Lethem on Philip K. Dick’s The Penultimate Truth: When I cited Philip K. Dick as a compass for the dawning dystopia of the Trump era in my post-election “Diary” piece in the LRB, I mentioned two of his novels: Do Androids Dream of Electric Sheep? and Radio Free Albemuth. Several of my subsequent correspondents reminded me to think also of an even less-often-revived Dick title, The Penultimate Truth. In that novel, from 1964, the vast majority of the population are driven into underground shelters in fear of a faked World War Three being fought on the surface—which is meanwhile the exclusive domain of rich men who enact a fake president, known as “Yancy,” to keep the population terrified and inspired. Then a handful of rebels breaks to the surface and discovers the truth—a typically psychedelic Dickian metaphor for the relation—then, in the Cold War era, and perhaps again—for our immersive relation to the simulated “necessity” of the inequities we both suffer and perpetrate.

T.J. Stiles on Kurt Vonnegut’s Mother Night: “I think that tonight is the night I will hang Howard W. Campbell, Jr., for crimes against himself.”

I remembered that as the last line of Kurt Vonnegut’s masterpiece, Mother Night. It isn’t. Four short paragraphs follow, in which Vonnegut manages to squeeze in a complaint about Bing Crosby’s “White Christmas.” The actual closing sentence: “Auf wiedersehen?”

When I opened the book again to the last page, twenty years after first reading it, I was disappointed that my memory was wrong. Campbell’s judgment of himself stayed with me because it is the truth of the novel, packed into what is outwardly a story of secret resistance, comic misunderstandings, and the promise of rescue and redemption. Reading through it again, though, I’ve changed my mind. The ending makes a lot of sense.

Vonnegut’s protagonist, Campbell, is an American who finds himself in Germany as Hitler takes power. A covert operative for the United States contacts him and convinces him to remain and go on the radio as a voice of Nazi propaganda. During anti-Semitic tirades, Howard transmits coded messages for Allied intelligence, each slipped to him by an unknown agent. Their meaning is opaque to him, just as he is to others. No one knows of his secret role, not even his German wife, Helga. To her, he is a true Nazi.

“Helga believed I meant the things I said . . . and I was grateful. No matter what I was really, no matter what I really meant, uncritical love was what I needed—and my Helga was the angel who gave it to me.” Howard secretly fights the Nazis, but sees his wife’s acceptance of his false front as a sign of the sincerity of her love. He refers to their marriage as a “nation of two,” but in German he ominously calls it “das Reich der Zwei.”

The perversity of that construction, of that thinking, incurs a cost that compounds as the story continues after the end of the war. His outward role as a Nazi ideologue convinces everyone from a white supremacist in America to Israelis who lock him up with Adolf Eichmann. He no longer has an identity separate from his cover. He even loses his wife, for whom he gave away himself. He thinks he regains her, then discovers that even that is an illusion.

I was asked to select a book about resistance, a theme that suggests moral clarity, a forthright defiance of evil. Yet Mother Night is about the corrosiveness of the battle itself. The substance of Campbell’s resistance is hidden from him, but the reality of his collaboration is not. In the end it doesn’t matter that he faked it—the act of faking evil destroys everything true about him. The telling thing about the last sentence is not the language, but the question mark.

T.J. Stiles is the author of Custer’s Trials: A Life on the Frontier of a New America, finalist for the 2016 National Book Critics Circle Award for Biography and winner of the 2016 Pulitzer Prize for History. His previous book, The First Tycoon: The Epic Life of Cornelius Vanderbilt, received the Pulitzer Prize for Biography and the National Book Award for Nonfiction. 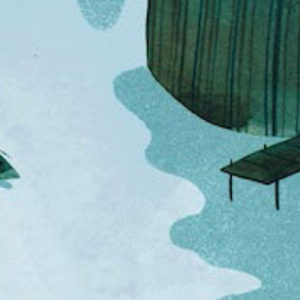