As the nation’s only non-profit distributor, Small Press Distribution is dedicated to getting small press literature to the people who want to read it. As such, we’re grateful to our main customers—indie bookstores—the outward-facing purveyors who present our books to the public with flair and aplomb. To celebrate the great individuality of our favorite indie stores across the country, SPD’s asked a few of them to shine a monthly spotlight on their ten all-time favorite SPD-distributed titles. This month, we’re excited to host Dallas bookstore Deep Vellum.

Deep Vellum is an independent bookseller in Deep Ellum, with roots grounded in history, growth, tenacity, and expression. We unite local with global, nurturing our literary community near and far by featuring the world’s independent publishers alongside locally cultivated arts, music, performance, and writing to create a stronger, more vibrant culture. We celebrated our first anniversary in December 2016 and are excited to expand our footprint in the Dallas area this year. 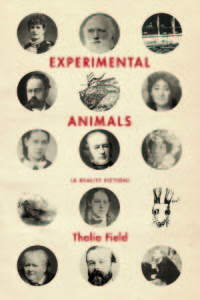 In Experimental Animals, Field works with excerpts and quotations, voices known and unknown, the ever-familiar pangs of a difficult marriage, and the shocking if distantly exotic fact of vivisection. Thank goodness we shelve books by publisher, because it would be a shame to label this as only history or fiction or essay. 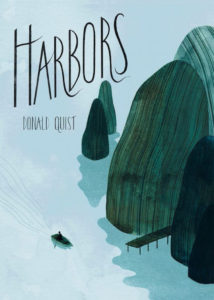 We’ve always loved Awst Press’ chapbooks, and it’s been exciting to watch them this year as they launch books, including Donald Edem Quist’s Harbors. Quist is an essayist of tension, of the between places, and ultimately of how one traces an identity across continents. 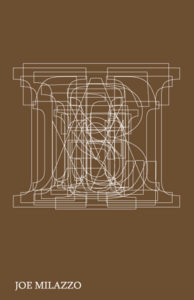 Any list of Deep Vellum’s small press favorites must deservedly feature one of our own. We first fell in love with the titles in The Habiliments, titles both of the poems and the dreams they reference, and then felt the pang of familiarity in a description of grief we’ve never seen articulated like this before. 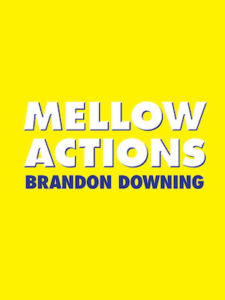 An Arcades Project for the strip shopping centers of America. There’s a lot of stuff stuffed into these poems—vernaculars, pop cultural allusions, actual commodities (from nachos to “Raymond Carver”)—but they never give up their hunger. As contemporary as contemporary poetry gets, meaning you’ll spend a good bit of your time catching up, like a contestant running behind a loaded cart on Supermarket Sweep. 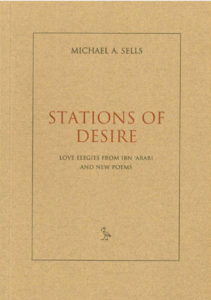 Entire traditions of Arabic-language poetry remain sadly unfamiliar to Anglophone readers. Here, translator Sells presents the first complete English edition of Ibn al-‘Arabi’s famous qasidas. Sells does much to make these verses feel anything but ancient, and the selection of his own poetry that punctuates this collection helps to convey how vital the traditions of Sufi poetry remain. 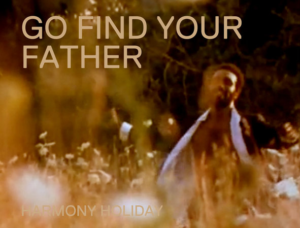 The late songwriter and performer Jimmy Holiday (“Put a Little Love in Your Heart”) is the nominal subject of this, his daughter’s second book. But imagine a portrait of a father that is as kaleidoscopic as a classic Prince album, one where every song finds its composer and singer exercising their virtuosity within a new stylistic range. That’s this genreless wonder. 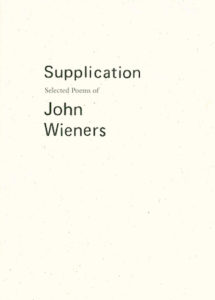 John Wieners was for many years a poet you heard of more than you read, and simply because his most important publications had fallen out of print. Wave editors Joshua Beckman, CAConrad and Robert Dewhurst have made a heroic effort in assembling this career-spanning anthology. Wieners’s poetry bridges the Beats and the post-Stonewall era of LGBTQ liberation movement/activist poets. And, in its unbridled emotional honesty, his is a poetry that still refuses to be marginalized. 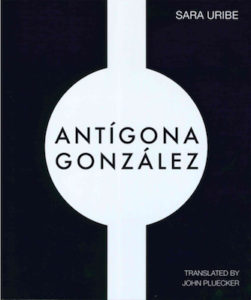 Sara Uribe’s experimental epic offers readers a different way to try and comprehend what, in the US, is most frequently euphemized as “border violence.” Like the mythical Antigone, Antígona González just wants a proper burial for her brother. But, unlike Polynices, Tadeo has disappeared, another victim of the War on Drugs who has become a missing body. This book is as necessary and penetrating as a work of investigative journalism, yet as alive to the possibilities of even the most bereft language as any lyric poem. 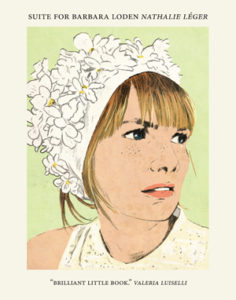 We’ve fallen head over heels for Dorothy, A Publishing Project at Deep Vellum—and while all their titles could make this list of favorites (an extraordinary accomplishment), this year’s release by Nathalie Léger is transcendent. Léger examines the intertwined multiple identities of Barbara Loden, an American screenwriter, actress, and director to produce a mysterious work of art in this genreless work of biography, autofiction, film criticism, anecdote, and speculation. One of the best works released in 2016, hands down. 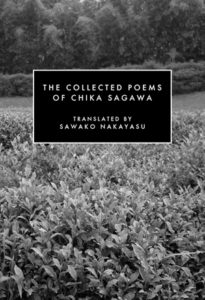 Sawako Nakayasu creates a marvelous translation of Chika Sagawa, one of Japan’s early Modernist poets. This collection echoes Baudelaire and the bohemian French literary scene more than her contemporary surrealists or modernists with an uncanny attitude toward authenticity amidst contrast and change. A favorite recommendation here at Deep Vellum. 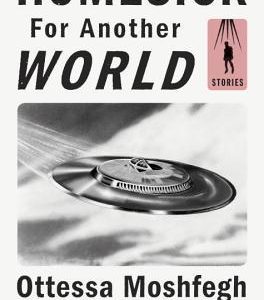 A Better Place I come from some other place. It’s not like a real place on Earth or something I could point to on a map,...
© LitHub
Back to top
Loading Comments...