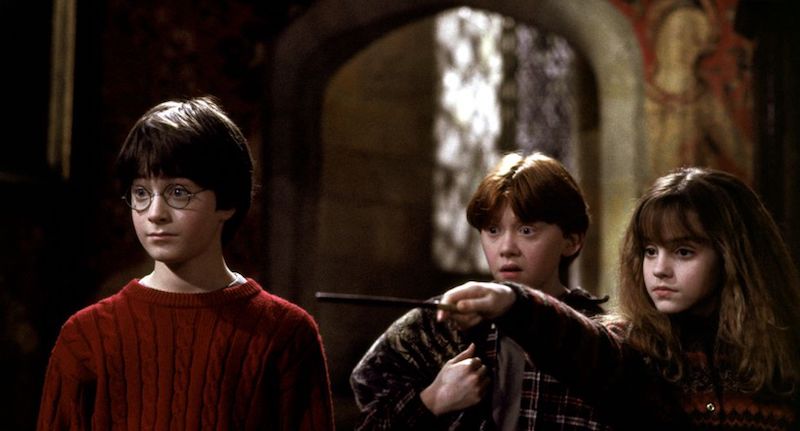 The Hollywood Reporter announced this morning that a new Harry Potter series is in early development at HBO Max. Though HBO Max and Warner Bros. said in a statement that “there are no Harry Potter series in development at the studio or on the streaming platform,” multiple sources have confirmed that the project is in the very early stages. No writers or talent are currently attached.

The extent of author J.K. Rowling’s involvement in the series is currently unclear. Rowling controls the Harry Potter franchise and has a say in every official Harry Potter-related creation. But she’s recently garnered controversy for tweeting transphobic screeds, dubiously claiming that “one of her best mates, a self-proclaimed butch lesbian,” was so grateful to Rowling for tweeting this that she screamed “FUCKING YES!”, and doubling down in a transphobic essay that repeated fearmongering and repeatedly debunked ideas about bathroom safety; cited unrigorously obtained statistics out of context; and strangely insinuated that perhaps Rowling herself would have transitioned if she hadn’t listened to so many awesome books and movies of the 1980s. Then she wrote a crime novel in which a male serial killer dresses as a woman to hunt and murder women, ignoring the fact that men usually dress as themselves to murder women.

Also unclear is what part of the extensive Harry Potter universe the series plans to explore—what time period it’s set in, where it’s set, whether it will be centered around familiar or new characters. My personal hope is that the series will follow the only Jewish wizard in Harry Potter, a peripheral character whose religion Rowling retconned into the series in a 2014 tweet. His name is “Anthony Goldstein.” Seriously.