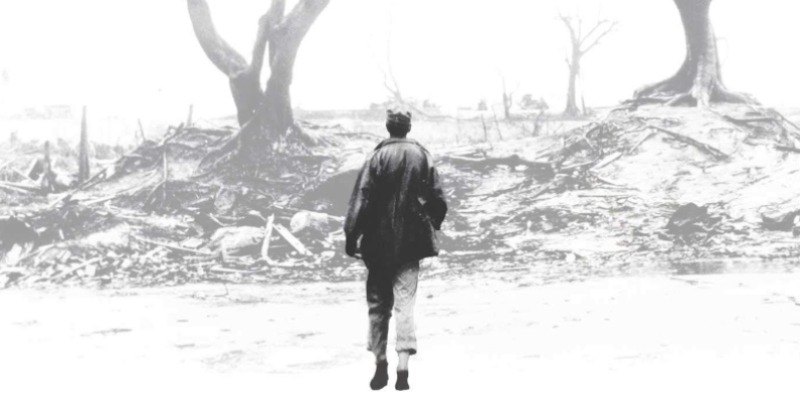 Lesley Blume Talks to Andrew Keen on Keen On

On today’s episode, Andrew talks to Lesley Blume about her new book Fallout, the attempted cover-up of the Hiroshima bombing, and what journalists can learn from John Hersey about covering the tragedy of COVID-19.

Andrew Keen: Lesley, 75 years after the bomb was dropped, in 2020, we began this conversation with a map of deaths of coronavirus. We are all unfortunately all too familiar with massive amounts of death, two, three thousand people dying every day, over 300,000 deaths altogether. The bombing of Hiroshima—the bomb, it was called the Little Boy. For those people watching, you see the the bomb itself, this instrument, this agent of death. What did writing this book do in terms of making sense for you of 2020 and the deaths associated with COVID-19?

Lesley Blume: Well, again, World War II had been the deadliest conflict in human history. Forty-five million civilians dead around the world, and that may be an underestimation. Fifteen million combatants. Almost 500,000 Americans dead. Which, by the way, seemed to me like a shocking number until we started ratcheting up our own COVID deaths. What, we’re at 319,000 today, in ten months? Known deaths.

One of the challenges that John Hersey faced in telling the story of Hiroshima at the end of World War II, when atrocity fatigue was so total, not just in America but around the world—I mean, people had seen carnage on an unprecedented level play out in front of their eyes, play out on their newspaper front pages. And so when the initial estimates of 100,000, 125,000 dead in Hiroshima from the bombing came out, there was a numbness. This imperviousness to the human element behind that clinical casualty statistic.

And so Hersey, when he wanted to tell the story of Hiroshima, one of his biggest challenges was getting behind that casualty statistic and depict to people, what does it mean to have 100,000 bodies, 125,000 human beings dead from a single bomb that weighed 10,000 pounds? What he chose to do was to show just six people out of those 100,000. If the human mind could not react to the mathematics of a 100,000, it could react to the experience of six regular folks going about their regular routines. And so what Hersey was able to do is he was able to chisel behind the numbness that comes with reading a number like 100,000 dead or 319,000 dead and showing individual narratives. And that is really what got to people. For the first time they really understood what nuclear warfare looked like, what it meant for human beings, what it could mean for them and their families. And I feel that Hersey, with that kind of storytelling, gave journalists today a tool to tell the story behind the mass COVID casualties that we’re seeing right now. It always has to come back to telling the human story.

Lesley M.M. Blume is a Los Angeles-based journalist, author, and biographer. Her work has appeared in Vanity Fair, The New York Times, The Wall Street Journal, and The Paris Review, among many other publications. Her last nonfiction book, Everybody Behaves Badly, was a New York Times bestseller.

The Spiritual Message at the Heart of ‘Peanuts’ 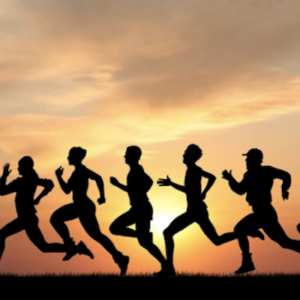 The least fun exercise experience I ever had was the 2018 Boston Marathon. I know that sounds boastful and preposterous (how...
© LitHub
Back to top