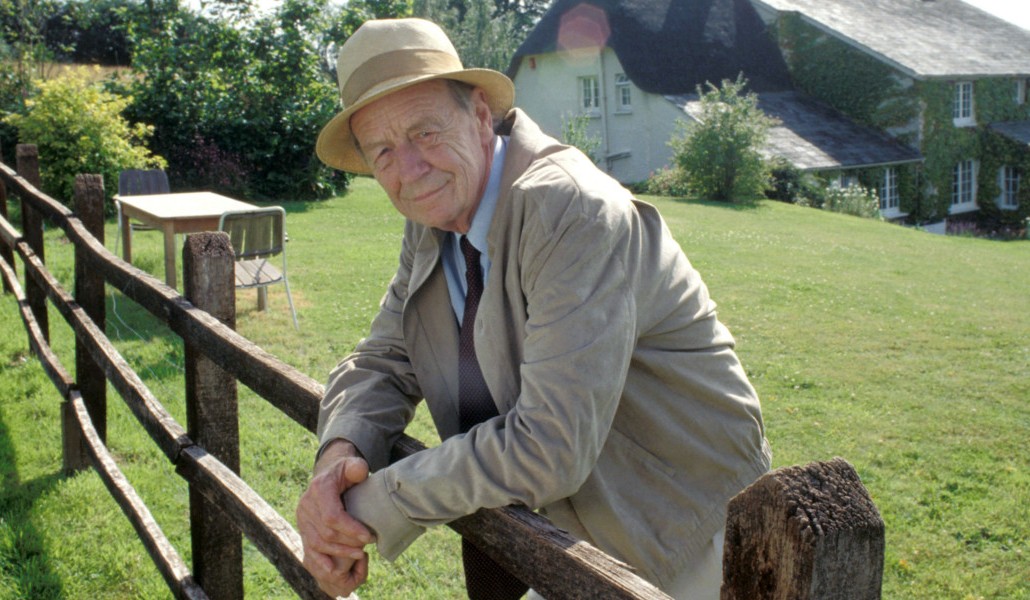 One of our greatest short story writers

William Trevor, beloved master of the short story, died on Sunday at age 88. Known for his luminous documentation of ordinary life in English and Irish villages, Trevor was a three-time Whitbread Prize winner, recipient of the Irish PEN Award, and was nominated multiple times for the Booker Prize, though never awarded it. Upon learning of his death, Irish President Michael D. Higgins called Trevor “a writer of elegance, with words and themes,” going on to say: “His loss will be felt most by his wife Jane and their two sons, Patrick and Dominic to whom Sabina and I send our condolences. But his death is also an immense loss to all readers who value the power of evocative words and the beauty of a story well told.” Below are a few ways—aside from re-reading his work, as I at least will definitely be doing in the coming weeks—for you to remember him by.

· Watch William Trevor read “Teresa’s Wedding” and “The Piano Tuner’s Wives” at the 92nd street Y back in 1997.

· Read Trevor’s Art of Fiction interview at The Paris Review, from 1989, in which he explains that “[the short story] is the art of the glimpse. If the novel is like an intricate Renaissance painting, the short story is an impressionist painting. It should be an explosion of truth. Its strength lies in what it leaves out just as much as what it puts in, if not more. It is concerned with the total exclusion of meaninglessness. Life, on the other hand, is meaningless most of the time. The novel imitates life, where the short story is bony, and cannot wander. It is essential art.”

· Read a collection of writers expressing their regrets in the Irish Times. Here are a few highlights:

“William Trevor was one of the great short-story writers, at his best the equal of Chekhov and Babel. But we should also celebrate his novels, in particular Mrs Eckdorf in O’Neill’s Hotel, an inexplicably neglected twentieth-century masterpiece. His prose style was so subtle as to seem hardly a style at all, and his sympathy for, an empathy with, life’s wounded ones was sincere and affecting. His death is a heavy loss to Irish letters and to world literature.”

“William Trevor was a complete gentleman and full of mischief: at least that is how I thought of him when we met some years ago. I found him to be an irresistible mix of good manners and badness, in the Irish sense of the word—there was little that escaped him. His stories are formally beautiful and, at the same time, interested in the smallness of human lives. He was, as a writer, watchful, unsentimental, alert to frailty and malice. A master craftsman, he was, above all, interested in loneliness, particularly the loneliness found between social classes. In the Irish stories especially, he caught the last of a fading ascendancy and set it, in a kind of twilight, on the page.”

“William Trevor is stranger than we think – he has somehow developed a reputation as a kind of domestic realist but in fact he just as often writes in the gothic tradition, and he is at his best when he’s at his eeriest. I have a particular regard for some of the very strange, very slender novels of the early 1970s; The Children of Dynmouth, in particular, has a very creepy waft to it, and it was very prescient in describing the odd atmospheric energies that were starting to develop around small English towns and suburbs.

And of course I admire any writer who persists in making short fictions throughout his career. It’s not always the most glamorous or most rewarding sector, but it is one of the most difficult and impenetrable forms: it takes a lifetime’s work to get close to its mysteries, and he gave it that. Also, he always carried himself with immense dignity, and thus was an example to the rest of us.” 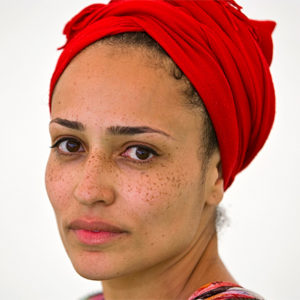 This article was originally published in the December 2016 issue of BookPage. When people talk about multicultural...
© LitHub
Back to top