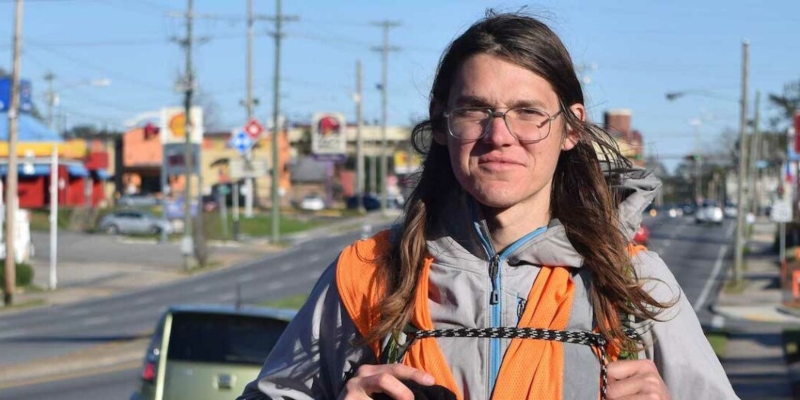 Remembering the Many Phases of Mark Baumer

Today on the podcast, an episode devoted to the life and legacy of the late author, activist, diarist, and digital native Mark Baumer. A new book, The One on Earth: Selected Works of Mark Baumer, is available now from Fence Books. It was edited by Blake Butler and Shane Jones, with a foreword by Claire Donato. Butler, Jones, and Donato are the guests.

Shane Jones: I met Mark probably the same way I’m assuming that maybe Blake and Claire did, and you as well, Brad, is through the internet, and just the online community at the time. I think we started trading emails and writing and things like that back in maybe 2006. I don’t know exactly when. Then the first time I met Mark physically is when he invited me to Brown, where he was getting his MFA, and he was also teaching an undergrad class. And it was like no experience that I have ever had before. When we entered the room, I was with Mark, and everybody was singing Happy Birthday to me, even though it wasn’t my birthday, and then it turned into like a chant. Mark also brought a huge bag full of different kinds of potato chips for everybody. That’s how the class just started. And from then on, it was just like vintage Mark Baumer.

Brad Listi: All right. And Blake, how about you?

Blake Butler: Yeah, Mark started emailing me. It was a big heyday for small presses and small magazines, so I feel like there were just slews of them. I would see Mark all the time in there. He was just publishing work as early as anyone. Like among the people that have been around in publishing for a while, Mark was just in every magazine. And I was doing magazines and he would email me like crazy. It wasn’t like, “Hi, how are you? I’m Mark. I’m a writer.” It was like, “I’m out in the yard,” just like non-sequitur, insane stuff. Sometimes he’d attach different manuscripts that were also insane. He threatened me early on because one of his friends had a magazine that I got in a scuffle with. It was like a threat letter as if a team of clowns was going to come to your house and kick your ass or something. It wasn’t scary, it was just funny. But I was like, who is this guy?

Over the years that just continued and grew and blossomed as Mark grew as a person, too. I think he was kind of insane and off the map in the beginning and as he got older he found what to do with that energy, and the relationship matured. Lots of different phases with him, and all of them special, I think.

Claire Donato: My relationship to Mark I guess is inverted from Blake and Shane’s relationship to Mark. We attended the MFA Literary Arts Program at Brown University in Providence together. I started in that program in 2008 and Mark began in 2009. We were in different genres; he studied fiction and I studied poetry. But we crossed paths in the program, became friends there, and subsequently struck up internet correspondence. And we had both finished the program. I’ve curated in the digital arts, and Mark came to this series I curated and presented there. We read together a number of times after graduate school and were generally in touch. And then after he passed away, I helped organize the celebration for his life at Brown and have been sort of working to keep his spirit alive since his passing.

Born and raised in Durham, Maine, Mark Baumer was a graduate of the MFA program at Brown University, after which he became a web content specialist, a climate activist, and a labor organizer in Providence, RI. A member of the group FANG (Fighting Against Natural Gas Convergence), he walked barefoot across America to draw attention to climate change. His work is continued by the Mark Baumer Sustainability Fund. 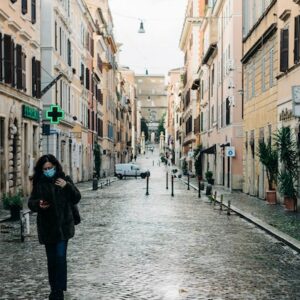