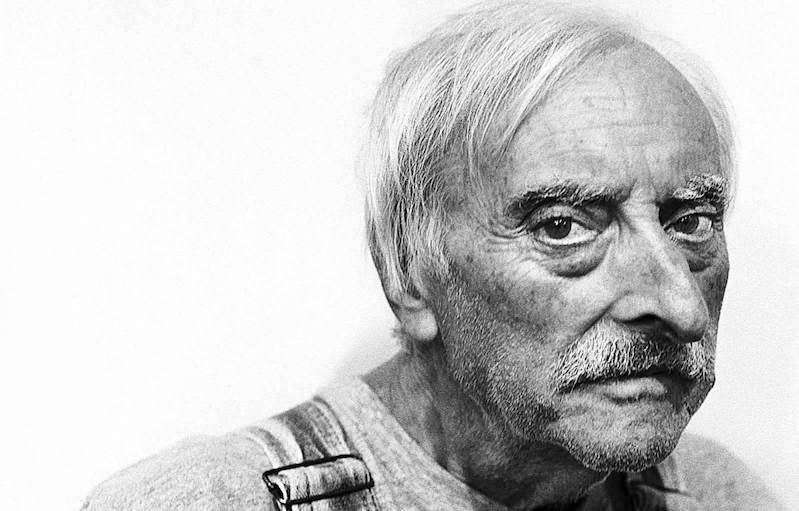 This past Sunday, artist Russell Chatham, a self-taught landscape painter and writer whose work was prized by Hollywood luminaries, among others, died in Northern California at the age of 80.

In 1978, approaching the height of his fame, Chatham edited and illustrated a collection of fishing stories, Silent Seasons, which featured work from writers like Jim Harrison, William Hjortsberg, and Thomas McGuane. Ten years later, Chatham published Dark Waters: Essays, Stories, and Articles, in which he detailed some of his adventures in hunting, fly fishing, and other outings with his companions.

For a little while, Chatham made a living as a freelancer for Sports Illustrated and Gray’s Sporting Journal. At the time of his death, Chatham was working on a memoir about fishing in the San Francisco Bay called Tide, Wind, and Fog.

While Chatham’s writing is beloved by sports enthusiasts and naturalists, visual art is where he made the biggest name for himself. Chatham was known chiefly for his dynamic renderings of natural settings in the American West, mainly Montana and California. He expertly reproduced subtle transitions and environmental changes like shifts in weather, gathering fog, and rainfall.

Chatham’s friend Tom McGuane recalled for the San Francisco Chronicle, “If Russell looked at a landscape in California and Montana and decided to paint it, he wouldn’t look at what most people look at. His outlook was fresh and surprising.”

Celebrities like Jack Nicholson, Robert Redford, Harrison Ford, and Jessica Lange have all purchased his landscapes. Though his work could sell for as high $1 million, Chatham turned to lithography, making limited edition originals at much more affordable rates. At one point he even ran his own steakhouse and a publishing imprint called Clark City Press.

Chatham is survived by his daughter, Lea.