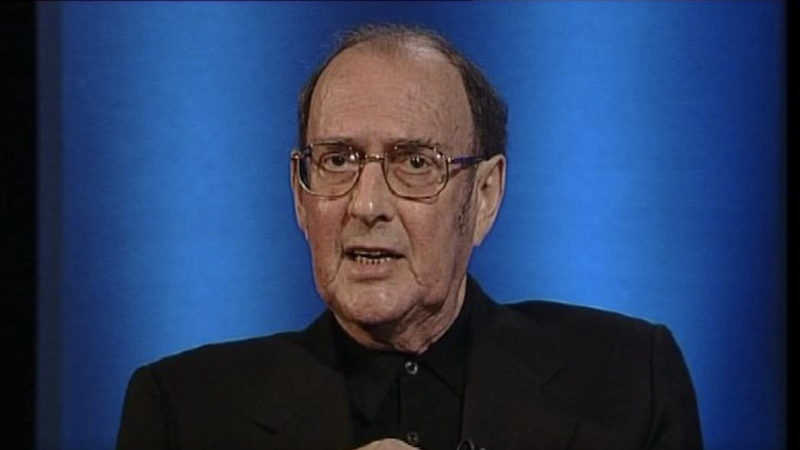 On this day in 2005, Harold Pinter received the Nobel Prize in Literature, for his plays which “uncover the precipice under everyday prattle and force entry into oppression’s closed rooms.” Two months later, recovering from esophageal cancer, he gave his acceptance speech by video in Stockholm—where he did just what the Nobel committee had lauded him for.

His acceptance speech, entitled “Art, Truth, and Politics,” took the United States to task for its imperialist policies. Pinter framed his speech in relation to the search for truth in both art and life. “A thing is not necessarily true or false but can be either true or false,” Pinter said. “As a writer I stand by [this] but as a citizen I cannot. As a citizen I must ask: What is true? What is false? . . . The majority of politicians, on the evidence available to us, are interested not in truth but in power and in the maintenance of that power.”

In the blistering lecture, Pinter indicts U.S. foreign policy since WWII; talks at length about lies used to justify the Iraq War; does an impression of a typical President Bush speech; reads a poem of his own called “Death”; and, yes, discusses his approach to playwriting.

It’s worth watching, or reading: you can read the transcript here, or watch the video below.