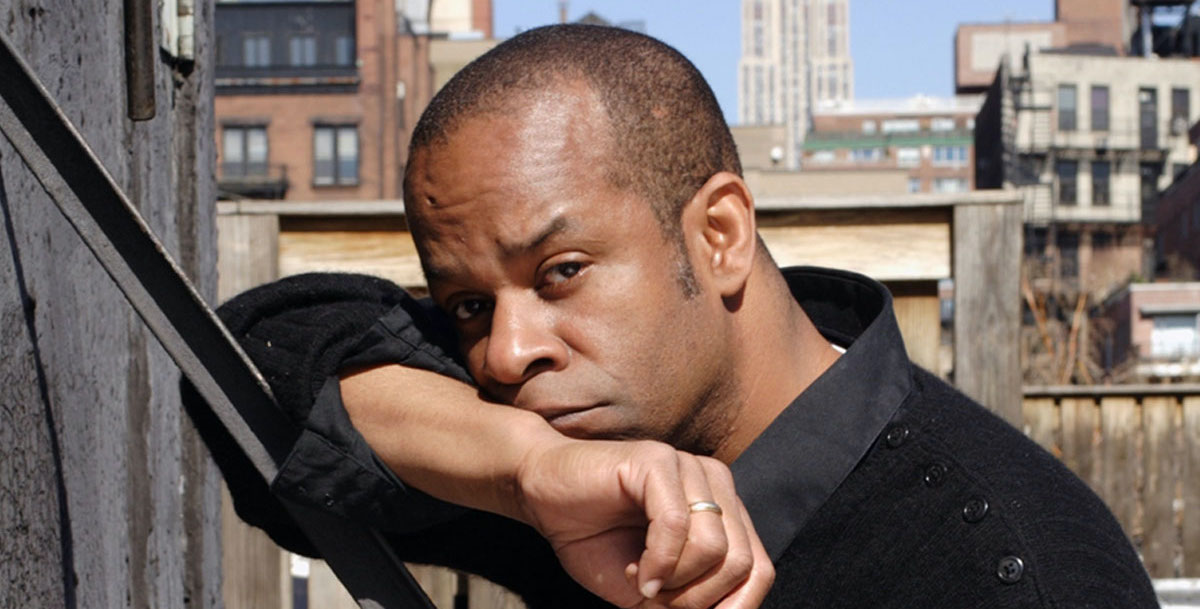 Via Anchor Books
By H.G. Carrillo

“Well you know sometimes you no know you no going to like something until you right in the middle of no liking, Amá will say whether things are good or bad.” This magnificent tongue-twister opens H.G. Carrillo’s novel Loosing My Espanish (excerpted below on the next page), and it’s a sentence that cracks open our narrow definitions and expectations of both voice and style. What would this sentence sound like read aloud? What’s happening in our imaginations as we try to place that voice onto a character? It’s remarkable how easily this sentence reveals how clouded we are by the cultural and racial dynamics that govern how we hear each other when we claim to be listening.

Published in 2004, Loosing My Espanish was part of a generational shift in Latinx writing. Hache (as his friends called him) would have resisted being named as one of those who helped usher in a new dimension to how we were read. He shared a deep reverence for teachers and elders, those Shiny Distant Shores we could keep our eyes on while adrift, and he would have shunned a spotlight that failed to illuminate all those who were still writing on the edges.

The publishing industry has always had a limited understanding of nonwhite stories and Hache was no stranger to the creative frustrations that come about in having to deal with it. It is all the more remarkable that his first novel was one of enviable complexity, relying not on anything immediately recognizable as autobiography but chancing everything on history and the gargantuan task of trying to retell it.

The old way of doing things was to give us a story we already recognized or thought we knew, in a manner that was straightforward, if not outright sociological. Plot was paramount, as was resolution. But Loosing My Espanish wasn’t going to offer that if it wanted to honestly mirror what history was always telling us: you cannot, in fact, ever locate the beginning, middle, or end of any story worth remembering.

Hache would have shunned a spotlight that failed to illuminate all those who were still writing on the edges.

It would take a teacher, of course, to be bold enough to try. Óscar Delossantos, about to be dismissed from his high-school post, decides he will dedicate his remaining lecture days to giving his charges the education they truly need. He’s going to show these young men that the personal is political, and that the great history of Cuba intertwines with the everyday trials of their young lives. The lectures are the novel’s great feat: a narrative device that showcases Delossantos’s eloquence and cadence, speaking Spanish and riffing indiscriminately to his students in a newfound intimacy that will only last the few weeks until the end of the school year.

Compelled to explain as much as he can in little time, Delossantos buckles under the urge to annotate and expound, to divert into the dark tangential corners of history. Soon, he can’t help but reveal more than he really wants to—or even what might be appropriate to his audience. In the great overwhelming waves of history, it is the intimate and the personal to which we must cling. “Why remain las víctimas de la historia,” Delossantos admonishes, “when it’s yours to write, yours to control.”

Hache Carrillo, who died on April 20, 2020 from Covid-19, left behind this novel as his only published book. A sizable cache of short stories, appearing in Conjunctions, Kenyon Review, and Iowa Review, will reveal him as a meticulous chronicler of the disorientations, large and small, experienced by those who cannot escape our myopic understandings of race and class. He might have relished the romance of a single arrow thrown up into the literary sky, but we’re left with the longing of what else he might have produced. Vayan, he wrote to conclude his acknowledgments at the end of his novel, a despedida that reads not as a goodbye, but a reminder to go on in the world. Escriban.

–Manuel Muñoz is the award-winning author of two collections of short stories, The Faith Healer of Olive Avenue and Zigzagger, and a novel, What You See in the Dark. He lives and works in Tucson, Arizona.

H. G. Carrillo’s work has appeared in The Kenyon Review and Glimmer Train, among other journals and magazines. 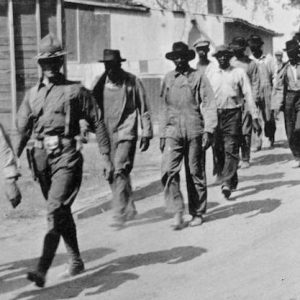 My Grandfather Participated in One of America's Deadliest Racial Conflicts Across the sweeping canvas of American history, two markers, inherited and ineluctable, from the Elaine Race Massacre of 1919...
© LitHub
Back to top