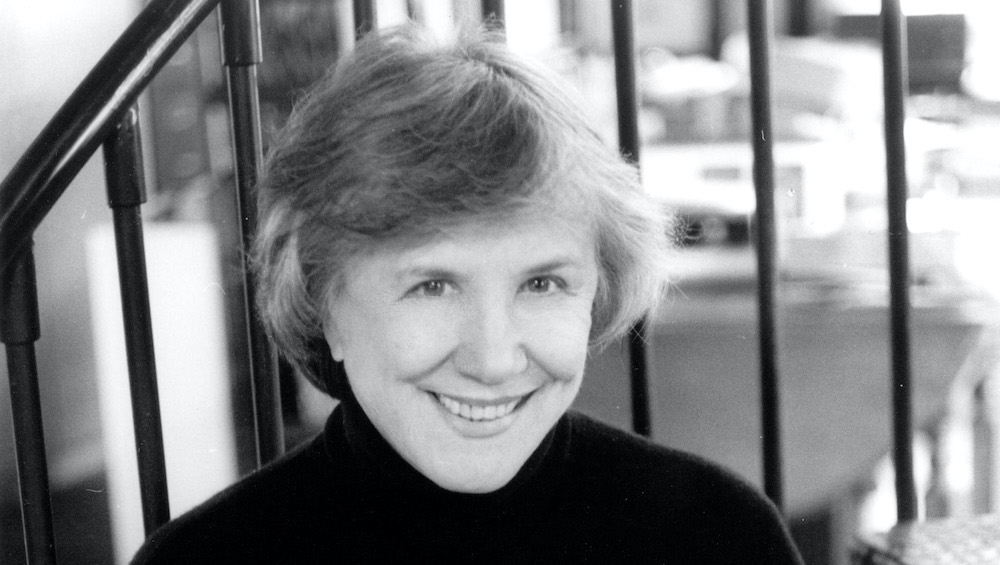 Sydney Ladensohn Stern on a Great Biographer and Wonderful Friend

Books brought us together, which seems right. Working on a biography of Gloria Steinem, I met Mary Perot Nichols, who had also worked on a book about Steinem. Mary was a feisty former Village Voice columnist and city editor, a former head of WNYC Radio stations, a longtime ally of Edward Koch, and Deirdre’s best friend.

At that point, Deirdre was finishing her biography of Anaïs Nin, but since I was using her Simone de Beauvoir biography, I hesitantly asked if she would consider a blurb. When she provided a lovely one, my publisher called several times, carefully checking everything from which year Deirdre’s Samuel Beckett biography had received the National Book Award to the proper spelling of both Beckett and De Beauvoir. Then my cover appeared—with Deirdre’s name misspelled. I was mortified. She laughed it off.

I watched her immerse herself in the voluminous archives of Carl Jung. Wading imperturbably into a world populated by brilliant but contentious theorists, practitioners, institutions, keepers of the flame, she acquired secret sources all over the world. She spent months at a time in Switzerland, contending with officialdom (a Swiss specialty), poring through documents, and laboriously taking notes in pencil—no laptops allowed. And, by the way, they were in German.

In 2007, just before Deirdre published Calling It Quits: Late-Life Divorce and Starting Over, a departure from research-heavy biography (though really just a different kind of research), we visited a retrospective of Saul Steinberg’s work at the Morgan Library. Within days Deirdre had decided he would be her next subject. Because much of her art world research was in New York, I saw up close how intensely intertwined she became with her subjects and their families. I believe that one of the most meaningful friendships in Deirdre’s life was the bond she formed with the artist Hedda Sterne, an important, though often overlooked, abstract expressionist who had been married to Steinberg.

When Saul Steinberg: A Biography was published in 2012, Deirdre was 77. She never slowed. She not only published her Al Capone biography in 2017, but two years later, Parisian Lives, the “bio-memoir” she had wanted to write for years. Its success surprised and delighted her, though not so much that she stopped to enjoy it—or even to relax and regroup between promotional events. She was already on to her next project, a consideration of the poet T.S. Eliot, whose work she had always loved and whose biography she had wanted to write for years. What a loss, to be denied her take on him. 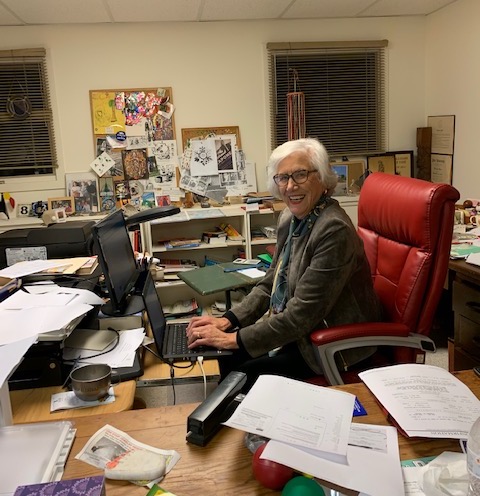 Deirdre returned intermittently to academia, guest-teaching and serving at various institutes. She loved helping students and colleagues, though sometimes the demands on her time, energy, and connections became too much. She was such an entertaining raconteur I would have assumed her reports greatly exaggerated, had I not witnessed many of the incidents myself. There was the time we arrived early for a speaking engagement, allowing the technician plenty of time to test the equipment. Then with 45 minutes to go, he sat down next to Deirdre and began a blow-by-blow account of his life and his ideas for the book he wanted to write about it. There was no escape, and the humor of my captive friend’s plight so overcame me that I (sitting on her other side) had to put my head between my legs to cover my fits of hysterical laughter.

I treasured our professional discussions but we shared a few other, shall we say, less impressive interests. One was that we both liked stuff. We always braked for tag sales and never left a Goodwill store unvisited. Deirdre loved to brag about her bargain coups (sometimes with assists by her daughter, Katney), and I witnessed her skill at flea market negotiating many times.

“Stuff” also included some of life’s better things. Her husband said at one point, “Deirdre collects collections,” a brilliantly economical summary and one, in my admiration for my accomplished friend, I decided to imitate. One passion was vintage Bakelite jewelry, and as with anything that interested her, she knew a great deal about its history, its designers, and its best purveyors, especially in her beloved Paris. She loved Hermès scarves, wearing them with far more elan than the doctor we currently see on television. Other collections included plants (she had a green hand—green thumb would be inadequate to describe the jungle in her living room); dishes and cookware (as befitting an excellent cook); art, including (a subcategory) Mexican tree of life sculptures; country French furniture; primitive American furniture, some of which made its way to my house when she downsized and returned to hers when I downsized.

Is it a cliché to say she loved animals? Actually, I don’t know how she felt about all species, but when we first met, she had cats and a couple of ancient bulldogs, Bonzer and Molly (whose formal name was Molly Bloom, The Rose of Castile). However, according to her son, Vonn Scott, the bulldog love of her life was Robert, “the world’s first feral English bulldog,” whom she rescued from the North Haven, Connecticut pound.

Newspapers of record have been running admiring accounts of Deirdre and her many accomplishments, but we, her friends and family, miss her giant presence in our daily lives. Book discoveries, especially “mindless fluff.” “Daily giggles.” Misadventures. Advice. Most of all, I miss our constant email traffic. Checking my contacts list to notify people about Deirdre, I ran across a few contacts who had died and deleted their names. I could not do that with Deirdre’s. So several times a day, gmail asks me if I want to add “Deirdre Bair” to the email I’m writing. Yes, gmail, I do.

Sydney Ladensohn Stern is a New York-based freelance writer who has contributed to the New York Times and many other publications. She is the co-author of Toyland: The High Stakes Game of the Toy Industry, and Gloria Steinem: Her Passions, Politics, and Mystique. Her latest book is The Brothers Mankiewicz: Hope, Heartbreak, and Hollywood Classics, published by University Press of Mississippi's Hollywood Legends Series (2019) and in audio form by Penguin Random House Audio (2020). 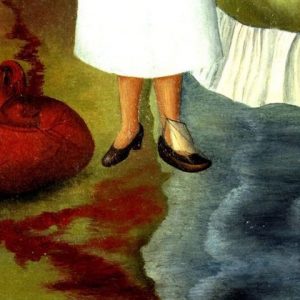 Oscar, a Mexican writer whose name I did not recognize, contacted me on the Internet to ar­range a meeting. He said simply...
© LitHub
Back to top
Loading Comments...