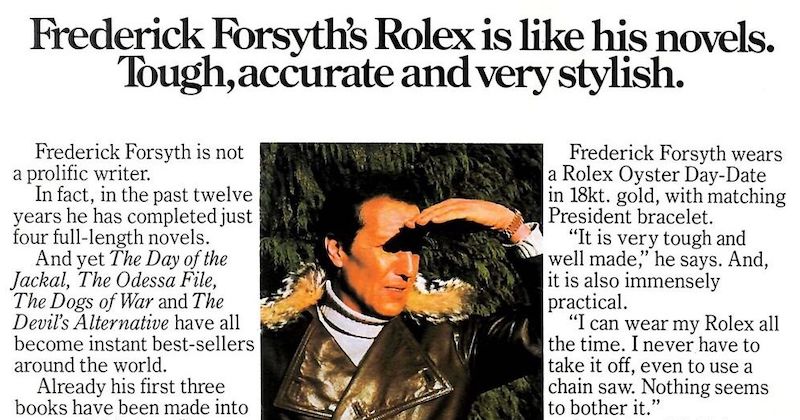 Remember when famous writers used to shill for consumer products?

Ah, yes, the good old days: when novelists lent their faces and testimonials to advertisers hoping to sell tires, or a certain kind of beer, or fancy watches. It’s something you don’t see very much anymore, because we writers have become too principled to participate in advertising campaigns. Just kidding: it’s definitely because no one will pay us to do it. 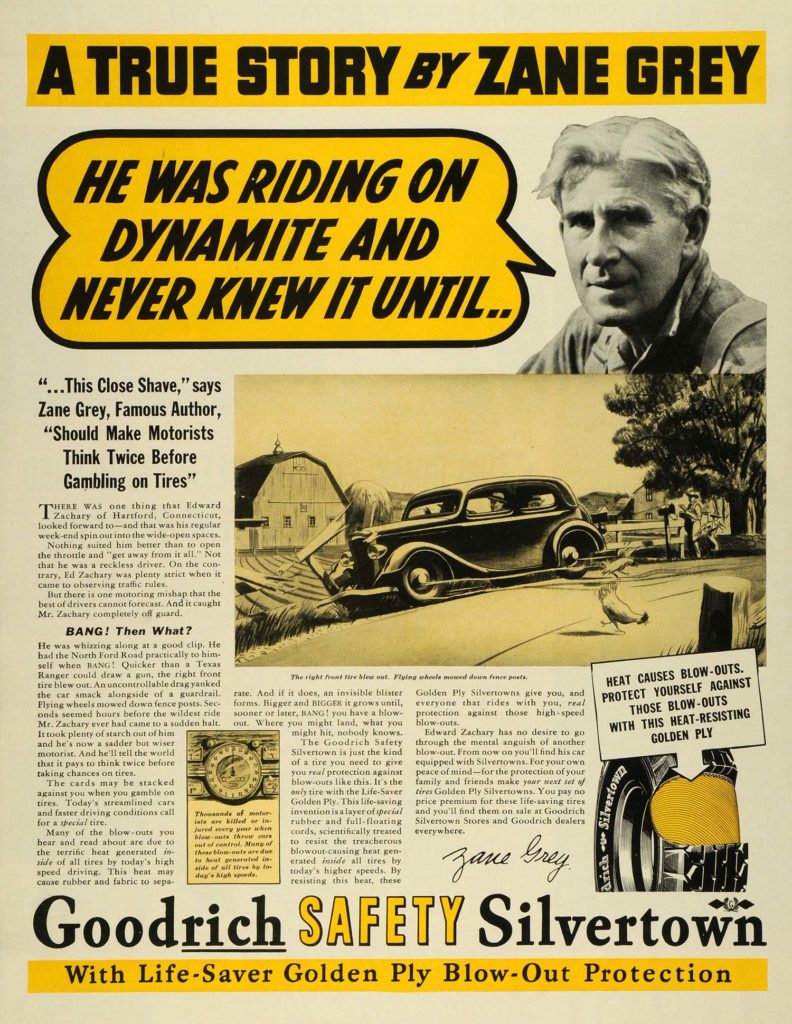 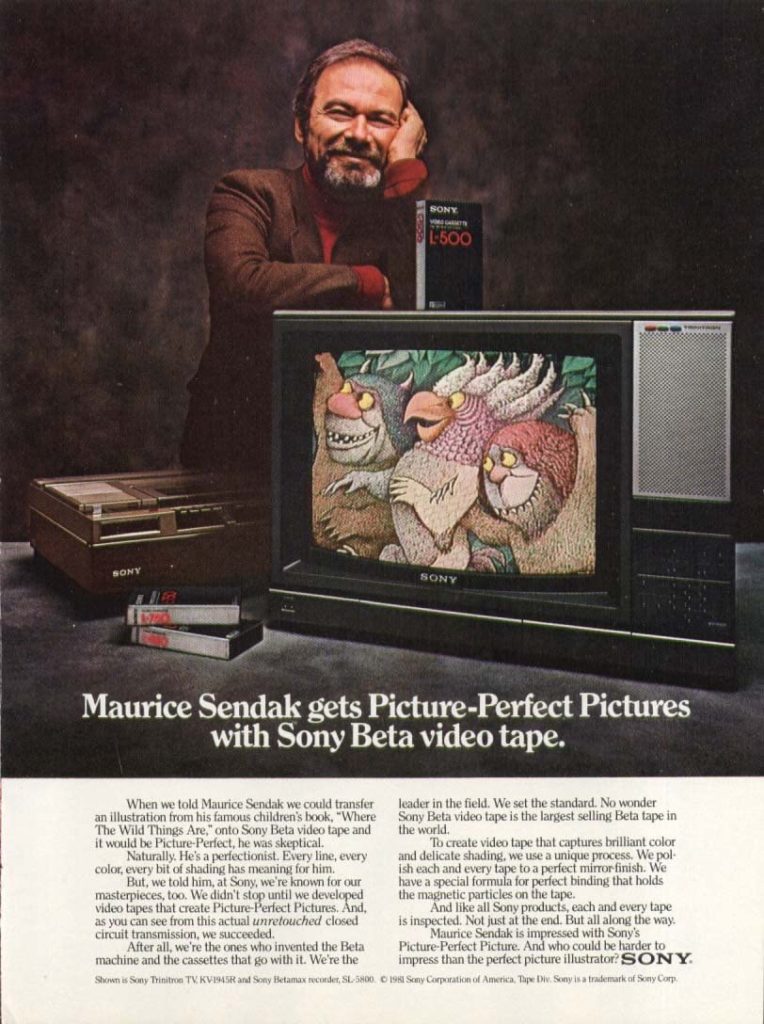 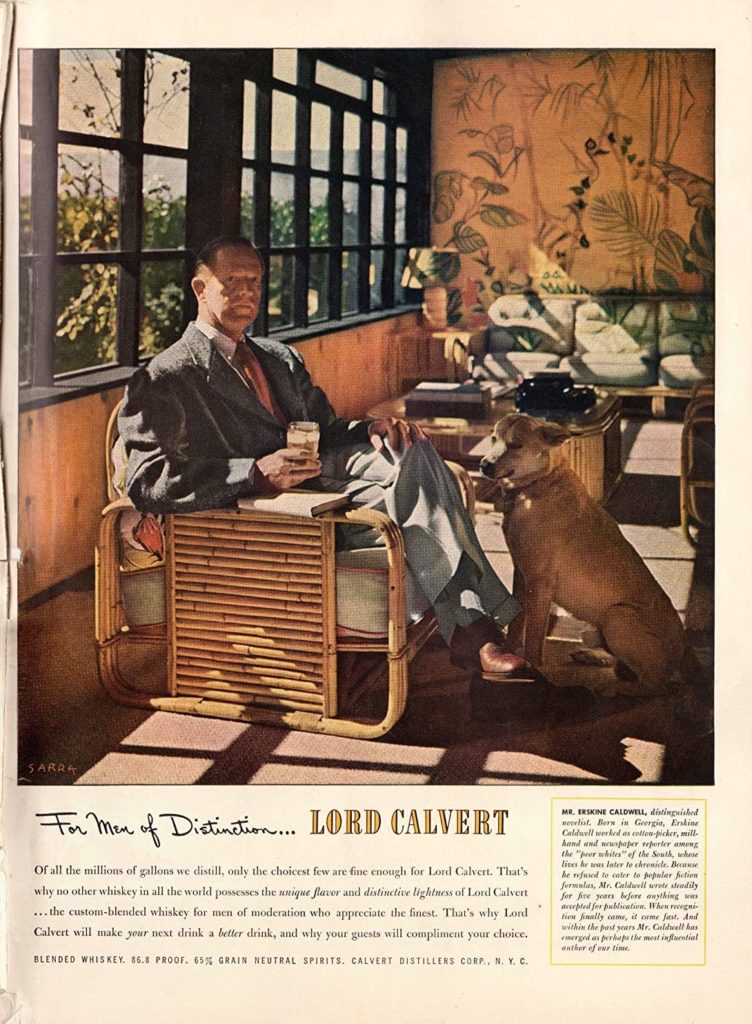 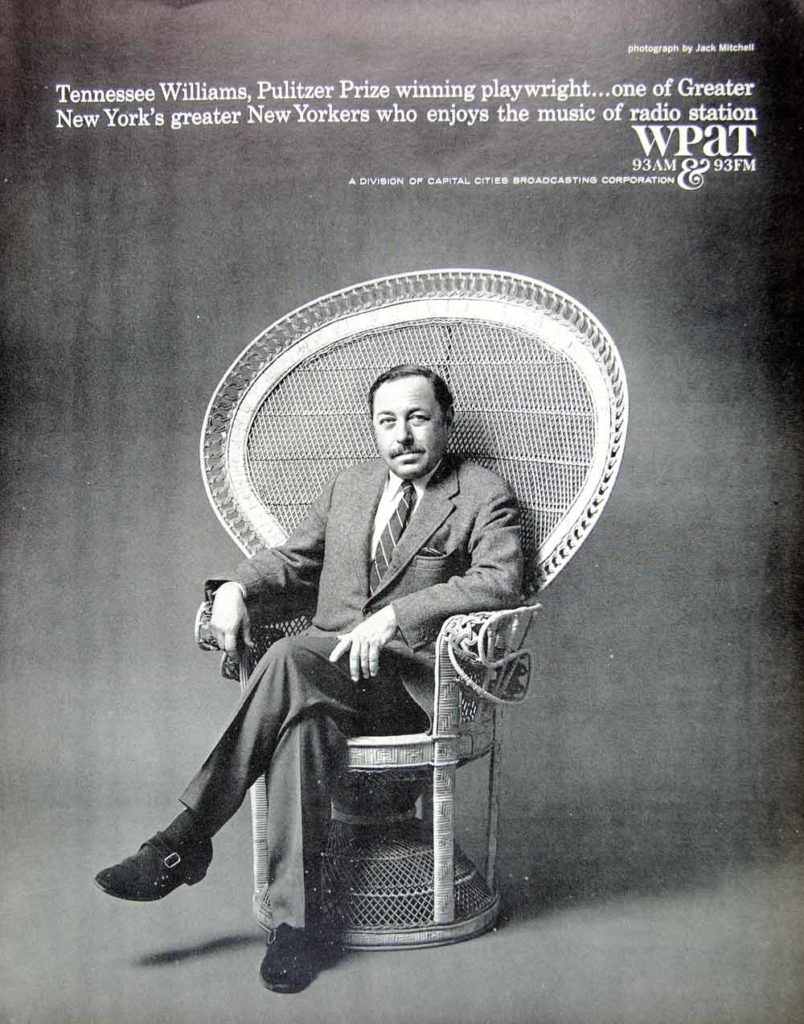 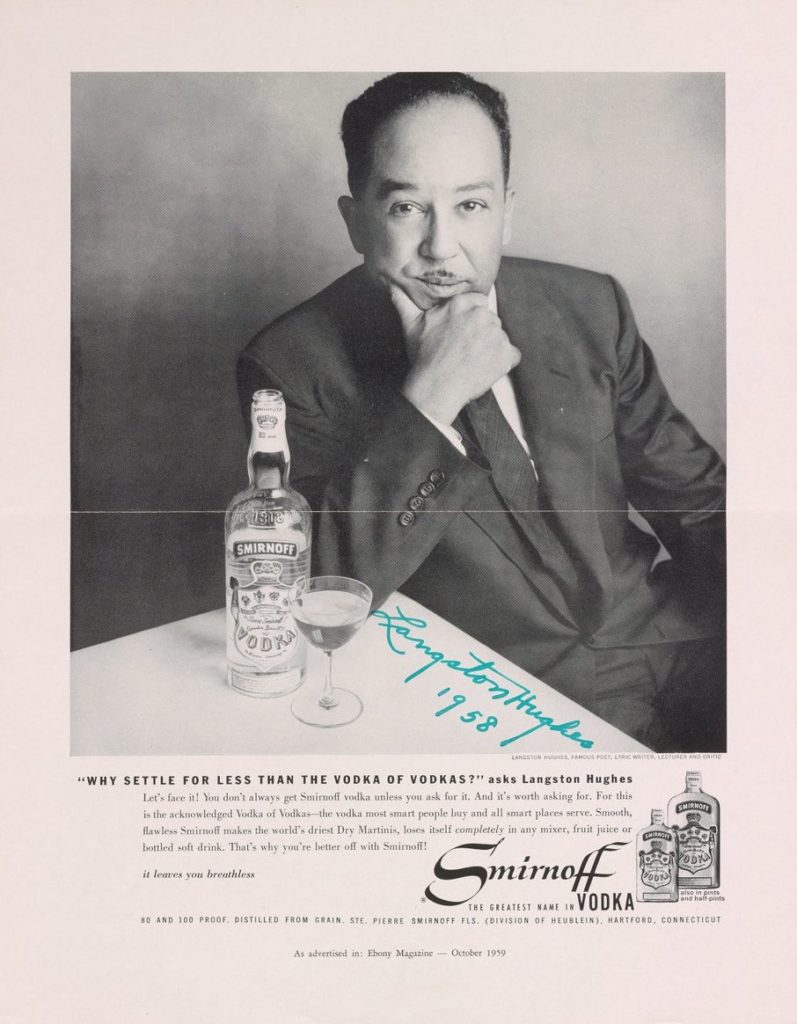 Langston Hughes for Smirnoff Vodka, 1959 [via] 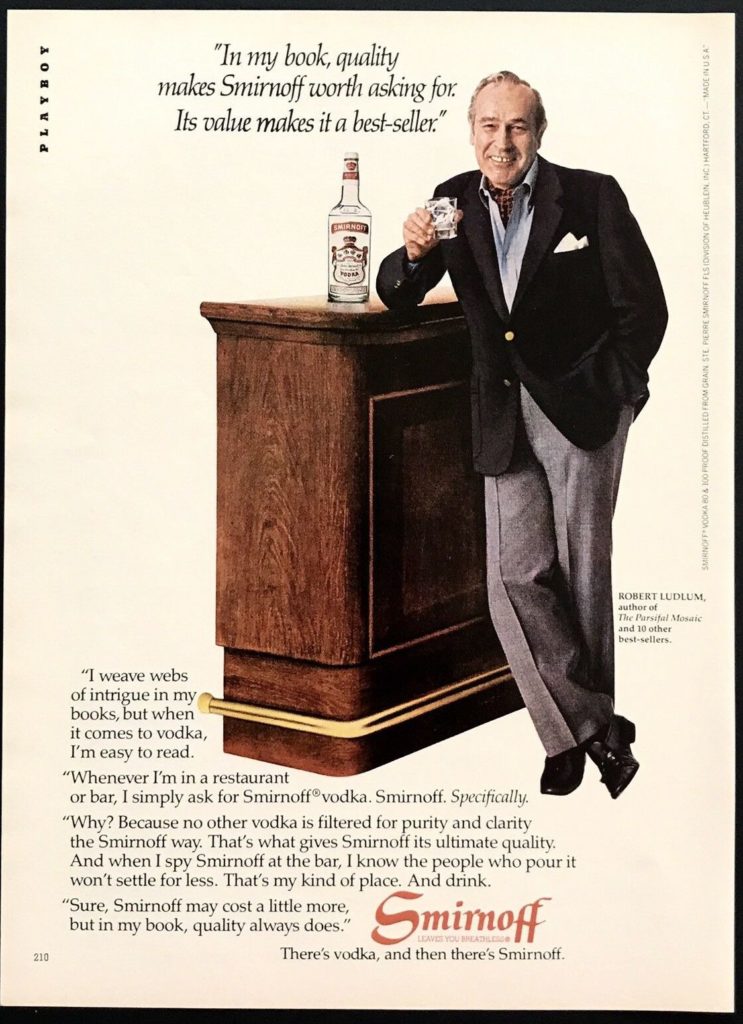 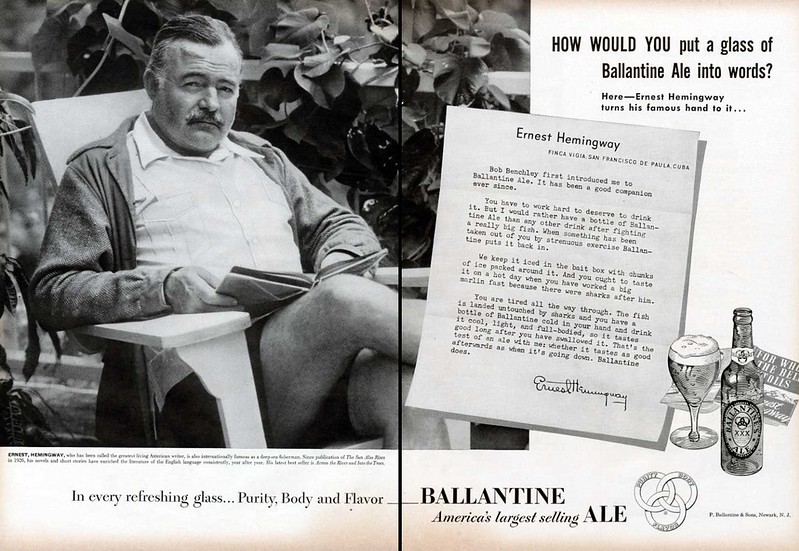 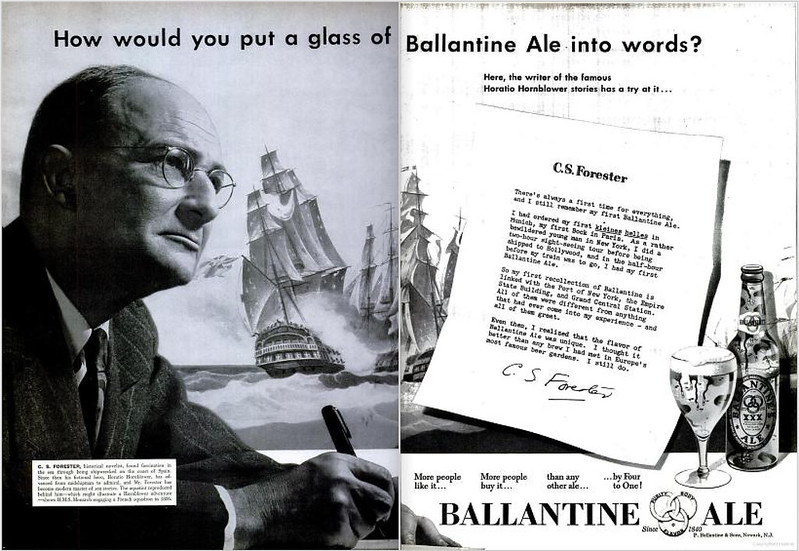 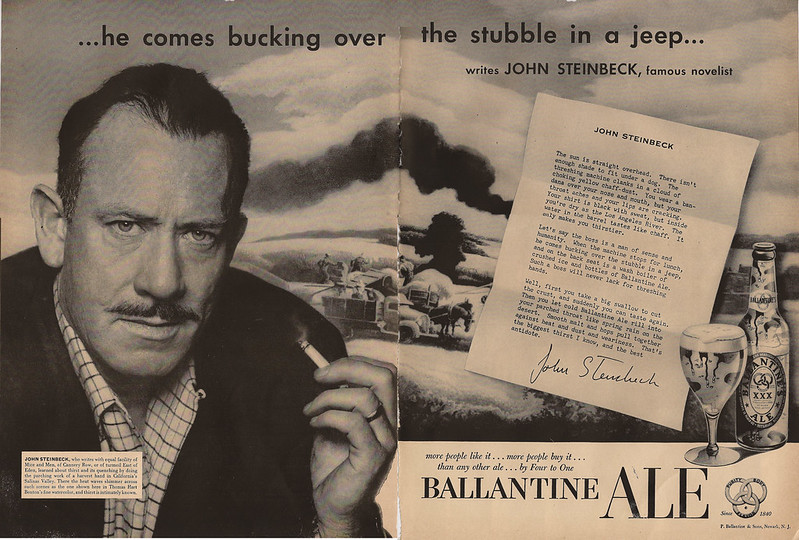 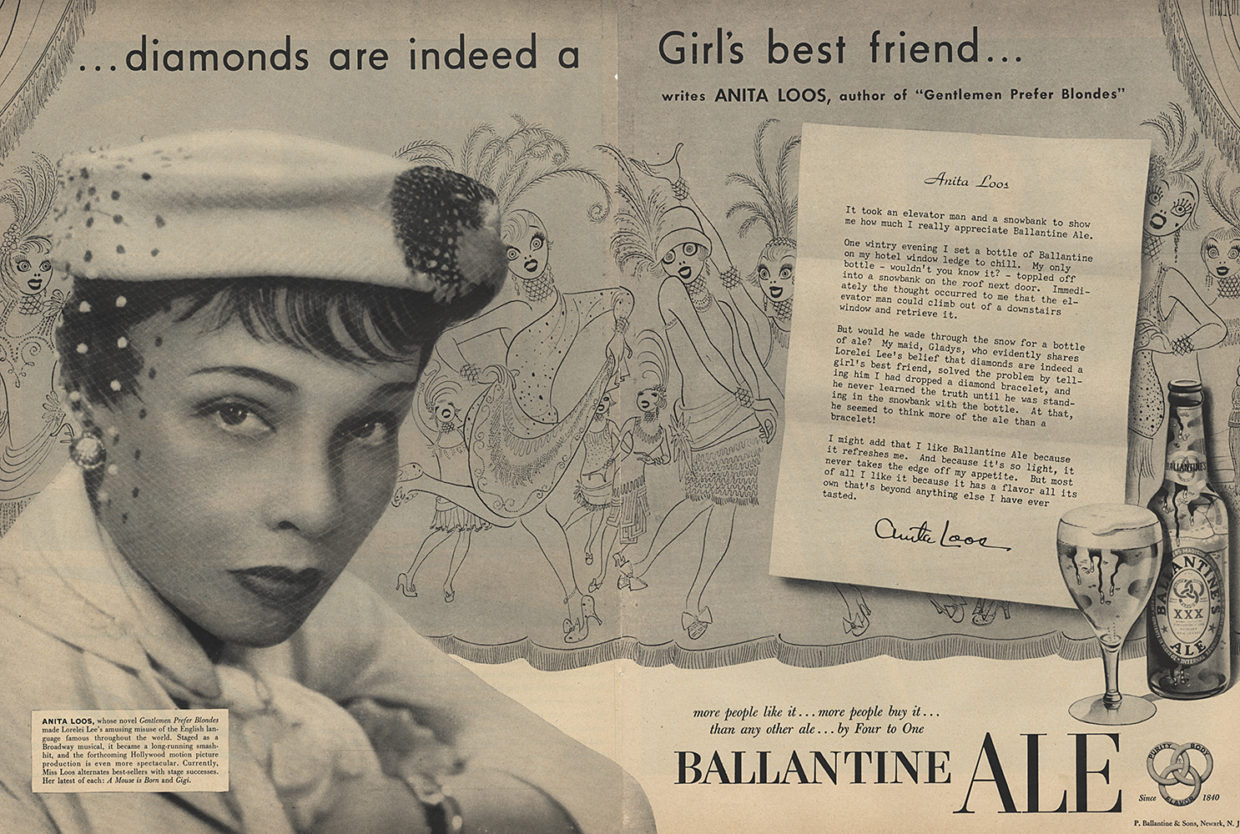 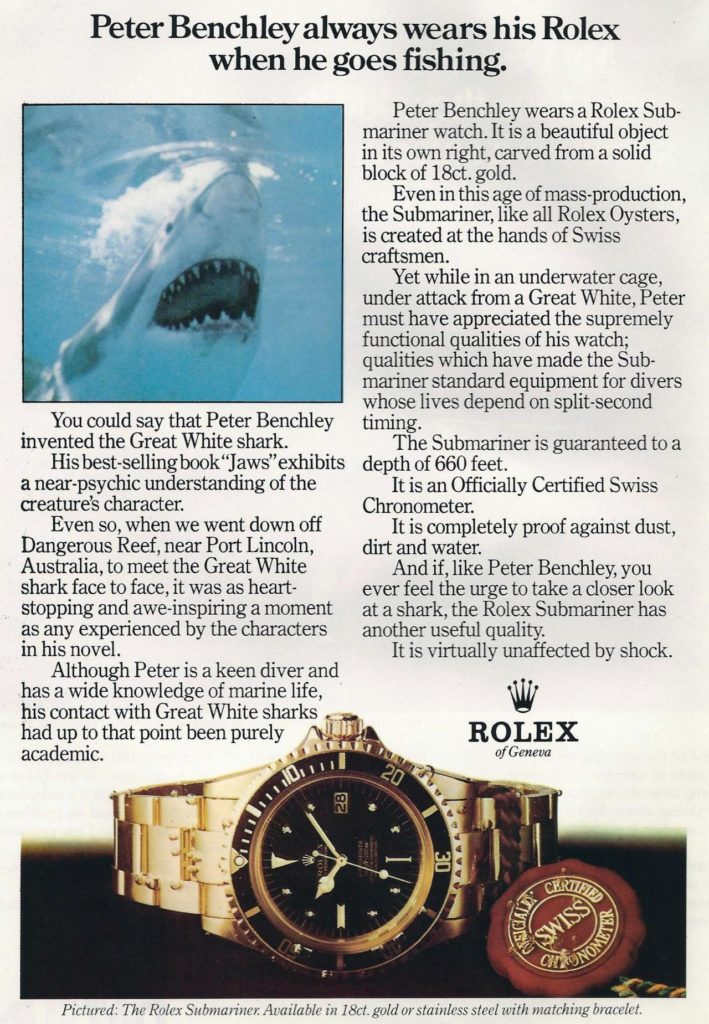 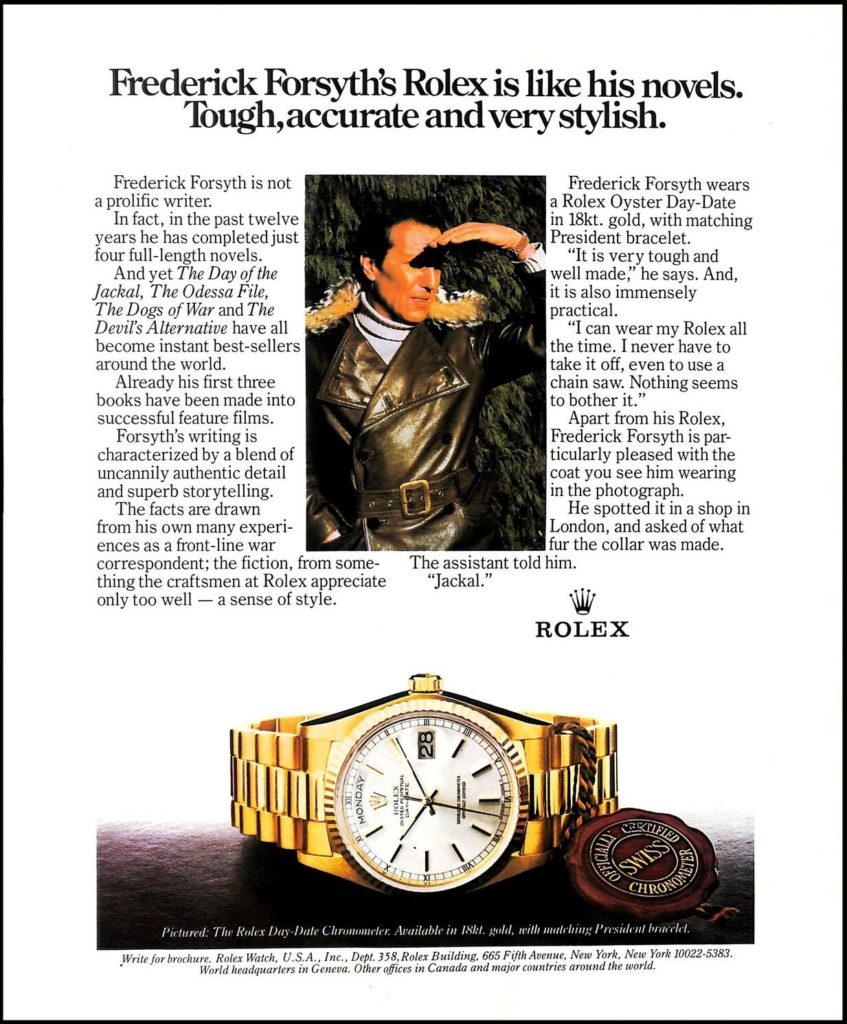 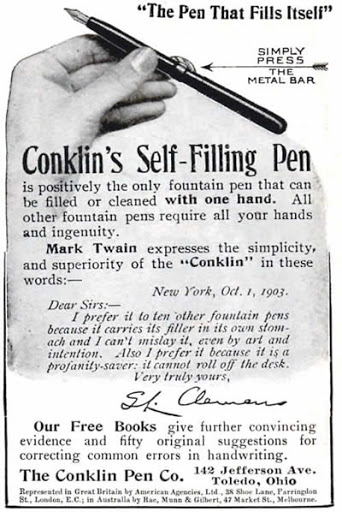 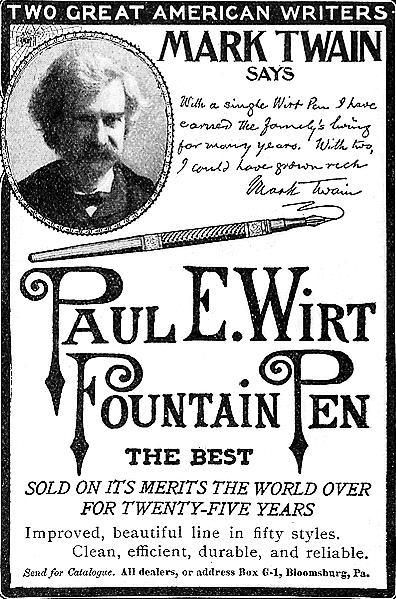 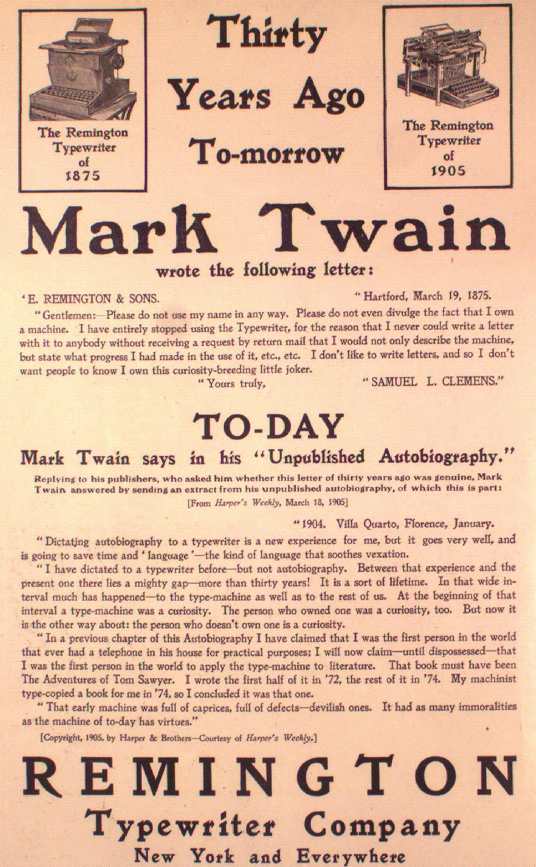 Kurt Vonnegut (and David Bowie and Brian Setzer and Ken Anderson) for . . . coffee, 1983 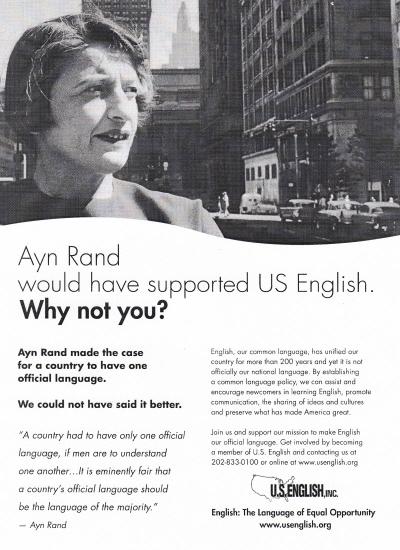 Bonus: Ayn Rand for English as the Official Language, because how on brand can you get [via]