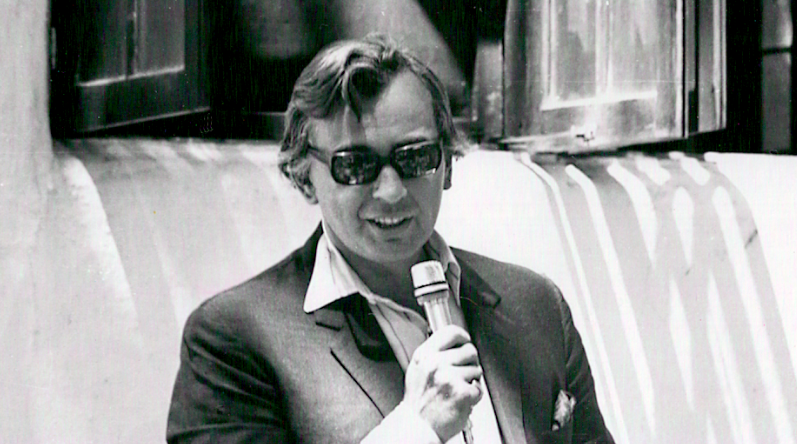 Gore Vidal—essayist, historian, novelist, public intellectual, and Norman Mailer antagonist (Mailer headbutted him backstage at the Dick Cavett Show over a piece in the NYRB in which Vidal compared Mailer’s views of women to Charles Manson’s)—died on this day in 2012.

Thinking of Vidal reminded me of an incredible interview I had seen years ago, conducted by none other than Sasha Baron Cohen’s Ali G. When I watched it and determined that it totally held up, I felt duty-bound to re-share it with the internet.

Mostly, I’m incredibly impressed by Vidal’s patience throughout the clip: when he explains that Moses had nothing to do with the U.S. Constitution, when he tells Cohen that, yes, slavery in the U.S. was extremely racist, and—my personal favorite moment—when he clarifies that he is not, in fact, Vidal Sassoon (though he does know him!).

Give it a watch.