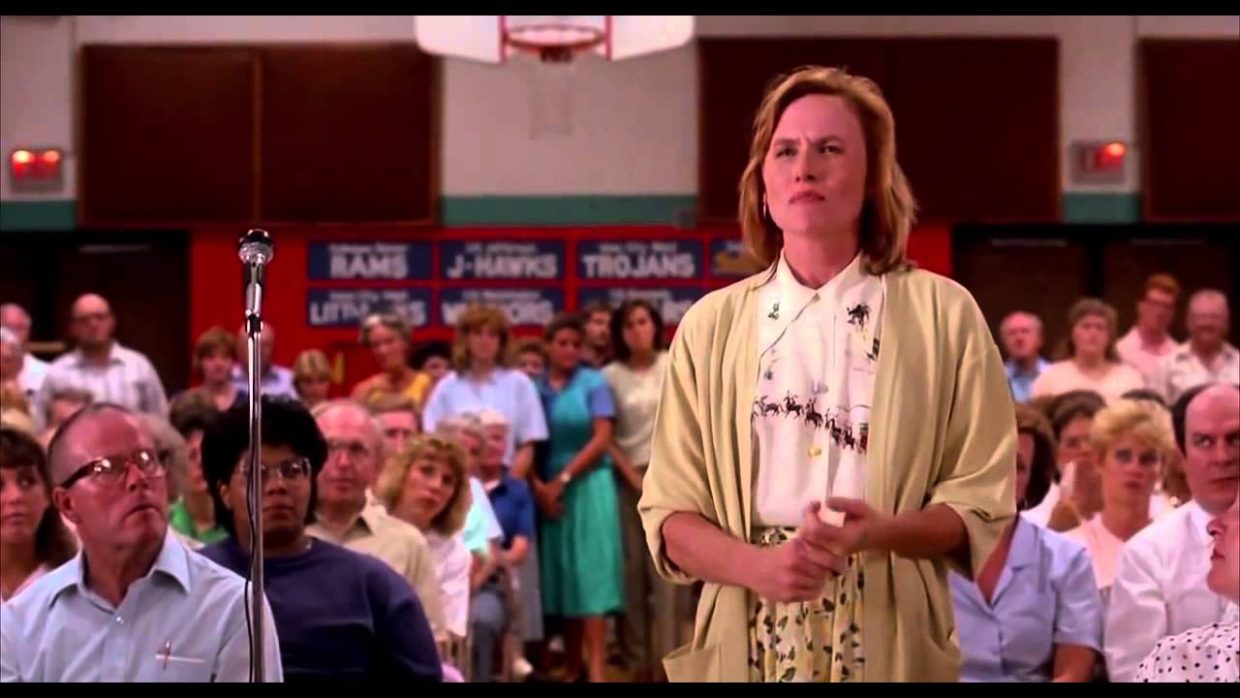 If you’re disappointed about Opening Day, I highly recommend (re)watching Field of Dreams. James Earl Jones as a delightfully grumpy recluse is very relatable right now. Also, Kevin Costner is a hoot. What does this have to do with books? you might ask. It’s actually a Very Literary film! For one thing, it’s based on the 1982 novel Shoeless Joe by W.P. Kinsella, which he wrote while at the Iowa Writers’ Workshop. In the novel, our hero Ray Kinsella starts to hear a voice encouraging him to build a baseball field in the middle of his farm. The voice also tells him to kidnap his favorite writer, the recluse J.D. Salinger. (In typical Reclusive Writer fashion, Salinger threatened to sue them if they used his name in the film adaptation, so J.D. Salinger became the fictional Terence Mann.)

I watched the cult classic for the first time (I know, I know, I’m sorry!) this week. Admittedly, I do have some questions. (Are we to assume that when Terence Mann wanders off into the corn at the end, he dies? And if so, will Ray Kinsella and his family be charged with Mann-slaughter?)

But I was quite taken with Annie Kinsella, specifically her rousing speech against book banning at the local school (which her husband did not give her nearly enough credit for!). In this scene, Pulitzer Prize-winner Terence Mann’s novels have fallen under attack on the grounds of “endorsing promiscuity, godlessness, the mongrelization of the races, and disrespect to high-ranking officers of the United States Army.”