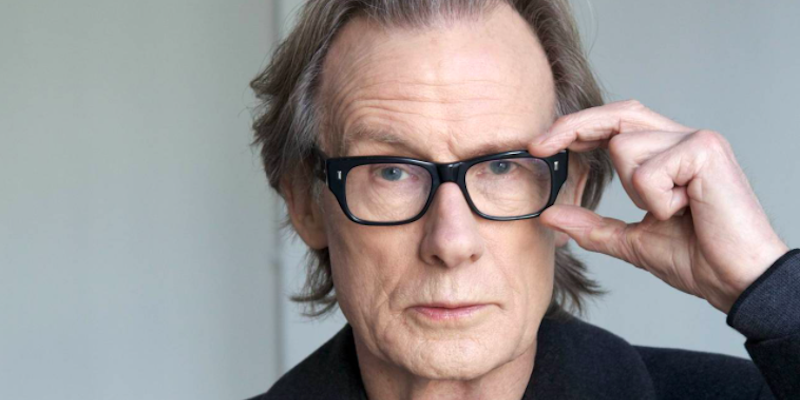 It’s hard to imagine our cinematic landscape without the charms of Bill Nighy (for one thing, Love Actually would go from almost entirely unwatchable to entirely unwatchable), but it turns out that “beloved character actor” was not Nighy’s first choice of careers—in fact, he wanted to be a novelist.

In an interview with the Telegraph (tied to Nighy’s role as the voice of Terry Pratchett in the new Discworld audiobooks), Nighy said that as a child, “I wanted to write, my heroes were writers. I procrastinate at an Olympic level, and I’ve managed to get to my ripe old age without writing a single word.”

I would love to know what separates amateur procrastinators from the elites—maybe making messes specifically so you can spend all day cleaning them up? Filing estimated weekly taxes just for fun? Baking sourdough farm-to-table style, beginning with wheat cultivation?

In any case, Nighy maintains that the diversion of his dreams was for the best. “I didn’t have the courage, and I think it’s probably a very good thing that I didn’t, because I don’t feel that I would have been a very good writer.”