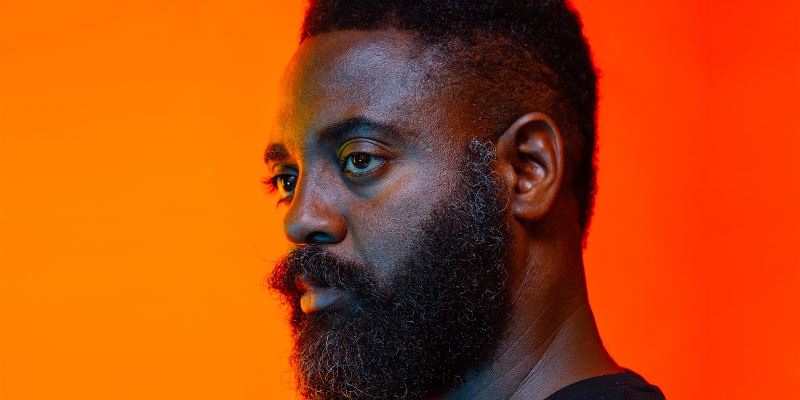 Reginald Dwayne Betts is the guest. His new poetry collection, Felon, is out now from W.W. Norton & Company.

Brad Listi: For listeners who are new to you and your work, it might be helpful to get a brief biographical overview.

Reginald Dwayne Betts: Yeah, I hate biographies, right? It’s interesting. I struggle with this a lot. I mean, I don’t struggle with it; I’ve figured out a thousand ways to answer the question. But when somebody asks me my bio, I want to get a few pieces of information out. I want to say that I’m a lawyer. And then when I’m feeling arrogant about it or when I’m feeling like I really need to say I’m not just a lawyer, but I went to Yale Law School, I find that when I do that, that’s one version of it. But when I do it is because I’m always thinking about the other version of the story, which is that when I was 16, I carjacked somebody. I’m not that invested in where you got your education as necessarily defining who you are or even suggesting how intelligent you are.

But for me, thinking about where I got my education, whether it’s the University of Maryland where I got my undergraduate degree or where I got my MFA, or Prince George’s Community College, where I first started my post-secondary education. I think about those places as not just being institutions that I’m an alum of, or places that I went through and walked the halls; I think of it as part of a narrative that says I am more than the 16-year-old kid that carjacked somebody, pled guilty, spent eight and a half years in prison, and became a poet in prison.

It’s interesting because everything I just said says nothing about poetry. And my origin story of poetry is deeply wedded to my narrative of being a prisoner, which is just to say I was in solitary confinement and somebody slipped me a book that was Dudley Randall’s The Black Poets, and I’m reading Lucille Clifton and Sonia Sanchez and Robert Hayden. And most importantly, in some ways, Etheridge Knight, because Etheridge Knight was the cat who had been locked up, and I’m reading his work and I realized that I could write about this world I was in. So if I was introducing somebody to my work, I would say I live in these two poles, between a Yale-educated lawyer and a prison-educated poet.

Reginald Dwayne Betts: I appreciate that. Sometimes it’s incredible. Sometimes it’s just a burden, you know what I mean? A lot of what we talk about publicly around incarceration, around prison, around justice, around violence and crime, for a lot of people who are able to engage in those conversations, it feels rhetorical. It feels like this is a thing that has been studied, this is a thing that has been learned, this is a thing that’s been theorized about. And it feels like most of the people having a conversation publicly have a distanced engagement with it. But when I say sometimes it’s a burden is because every one of these questions cuts to the quick. It was never just one thing. I think that comes up in my writing. And maybe the way I deal with it is to be able to write, because the writing forces me to grapple with the complexities in a way in which I never truly have a clean answer for any of it.

Reginald Dwayne Betts is a poet and essayist. He is the author of three volumes of poetry and one memoir. A graduate of Yale Law School, he lives in New Haven, Connecticut, with his family. 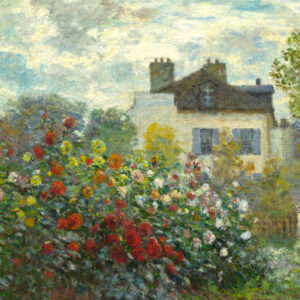 I used to live in a sandstone house wrapped in flowers. They weren’t tall like Neruda’s in his city next to the sea....
© LitHub
Back to top