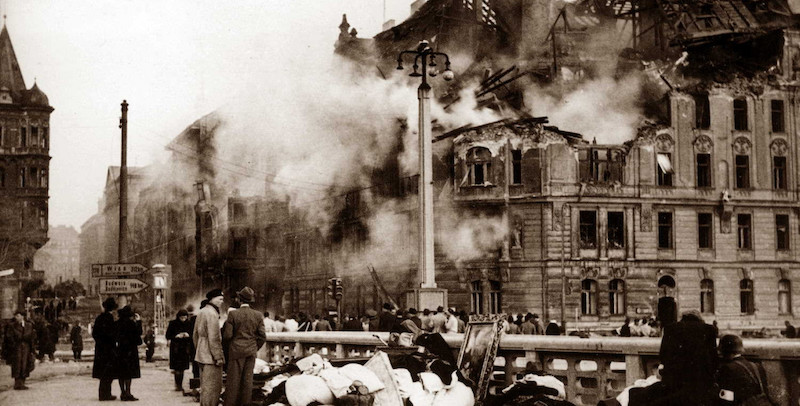 Recommended: This close reading of Ilya Kaminsky’s “We Lived Happily During the War.”

Now seems like a good time to direct people to Pádraig Ó Tuama’s close reading of Ilya Kaminsky’s hard and beautiful poem, “We Lived Happily During the War,” which has been making the rounds all across social media (Kaminsky is Ukrainian and has relatives there now). In an episode last year for On Being, Ó Tuama explores the guilt and recrimination that suffuses Kaminsky’s scorcher of a poem, which begins with the lines:

And when they bombed other people’s houses, we

Protested
but not enough, we opposed them but not

If you don’t have time to listen to (or read) the whole thing, here’s an important part for anyone rolling their eyes on Twitter: