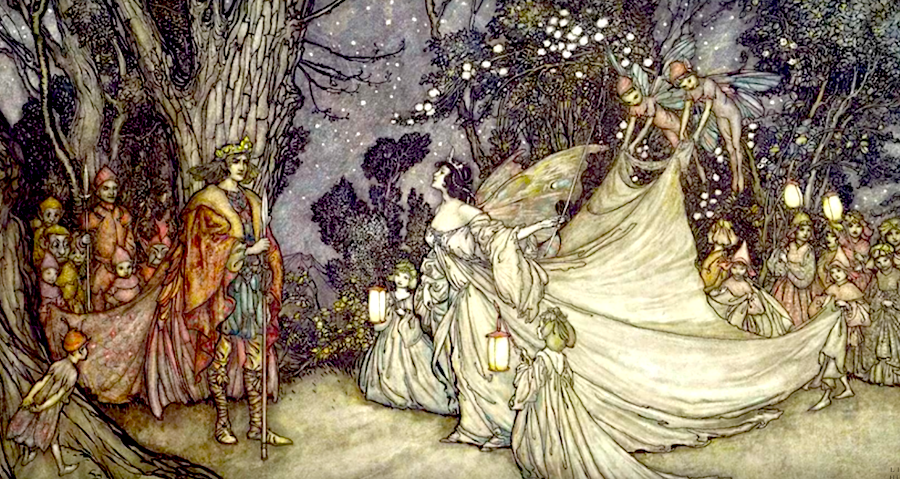 Rebecca Solnit’s Cinderella Liberator, her retelling of the classic fairytale for today’s kids, shows a new version of the story in which “nobody gets married, nobody becomes a princess, the prince needs liberation too.” Her goal was to portray “a really active role for Cinderella in participating in the changing of her life and the changing of the beings around her, rather than the passive little girl waiting to be turned into a fairy princess,” she says in a new video (below) from publisher Haymarket Books.

The book, which comes out May 7, features illustrations by Arthur Rackham (1867–1939), whose work has accompanied a number of children’s fairytales. Watch the video above for more from Solnit.