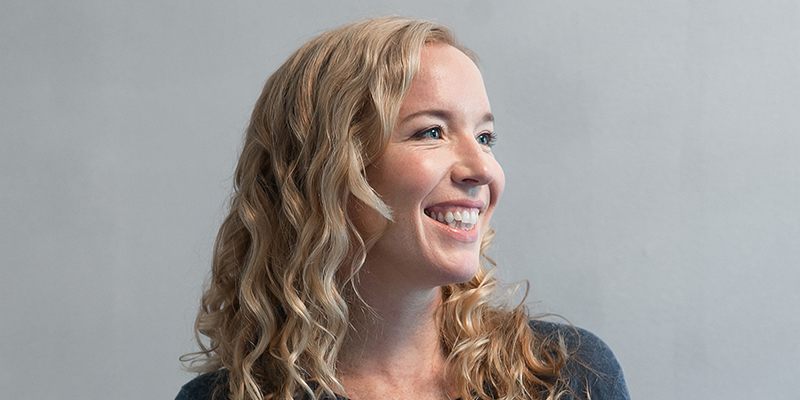 Rebecca Donner on Writing History in the Present Tense

This week on The Maris Review, Rebecca Donner joins Maris Kreizman to discuss her new biography, All the Frequent Troubles of Our Days: The True Story of the American Woman at the Heart of the German Resistance to Hitler, out now from Little, Brown and Company.

*
On her choice to not write the book as historical fiction:

When I decided that I really wanted to start writing this book in earnest, I made the artistic choice to write a work of narrative nonfiction rather than historical fiction. I wanted to approach this biography in an unconventional way, and I felt that the power of the story is that it’s true. So why fictionalize it? But I should mention that a number of editors, when we were shopping the book around, said Rebecca, why don’t you just make this book historical fiction? And I said absolutely not…. This would be a rigorously researched work of narrative nonfiction, and I would visit archives in numerous countries. So that’s what I did. Not only did I research the national archives and the Library of Congress and I visited institutional archives across the U.S., but I also went to Berlin and I went to London. I worked with an historian based in Moscow to access espionage files, almost all of which are under lock and key, but with some exceptions… Then the book started to take shape in my mind as a fusion of biography, espionage thriller, and scholarly detective story.

*
On how the rise of Hitler changed Mildred Harnack:

In 1937 Mildred went back [to the U.S. from Berlin]. She stayed for a couple of weeks with Clara, a university classmate, who later wrote these bitchy letters criticizing her, saying she makes a fetish of her morning exercise and she talks all the time about her scholarly ambitions. Clara thought she was really weird and paranoid and brittle. Clara threw a big party for Mildred and other classmates came and this was the prevalent impression of many people who later talked about it and wrote about it, that Mildred Harnock was so odd and closed off. When someone came up to her at the party and said “I heard that you went to the Soviet Union, can you tell me about that?” Mildred said, “We don’t talk about that.” So unsurprisingly, her friends felt like she had changed, and indeed she had. She’d been living under a fascist dictatorship since Hitler became Chancellor in 1933.

*
On writing history in the present tense:

I decided to write this book in the present tense even though it’s a history. Usually when we read histories and biographies they’re written in the past tense, but I felt that distances the reader from the material. I had this image of those black and white sepia-toned newsreels and they seem so irrelevant to modern day issues and dynamics, and yet those newsreels often depict dynamics that are very much present in our current society. So I wanted to effectively show this in color and show it as if it was happening right now. So when I discuss the rise of fascism, and we get to see this through Mildred’s eyes because she’s writing about this and she’s writing to her mother. And because her mother has a 10th grade education she’s also explaining this in very simple terms. She breaks down the political situation in ways that actually made it easier for me to utilize her letters in a narrative way.

Rebecca Donner‘s essays, reportage and reviews have appeared in numerous publications, including the New York Times, Bookforum, Guernica, and The Believer. All the Frequent Troubles of Our Days is her third and latest book; she is also the author of a novel, Sunset Terrace, and Burnout, a graphic novel about ecoterrorism.

Adolf HitlerAll the Frequent Troubles of Our Days: The True Story of the American Woman at the Heart of the German Resistance to HitlerLit Hub RadioMaris KriezmanpodcastsRebecca DonnerThe Maris Review
Share: 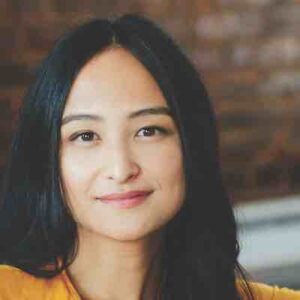 In this week’s episode, Kendra talks with Kyle Lucia Wu about her book, Win Me Something, which is out from Tin House. From...
© LitHub
Back to top