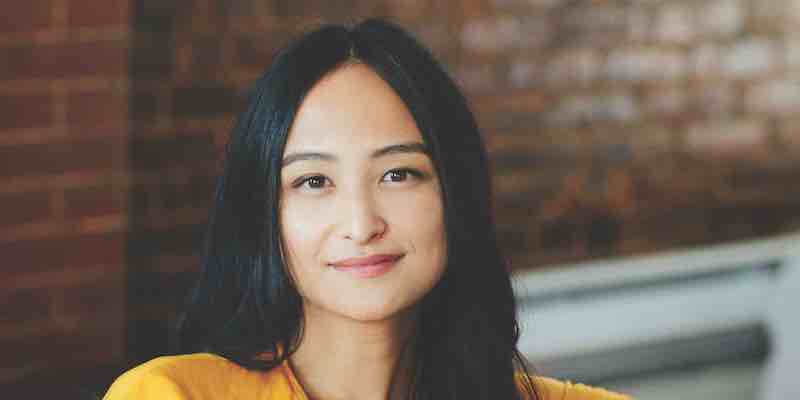 In this week’s episode, Kendra talks with Kyle Lucia Wu about her book, Win Me Something, which is out from Tin House.

Kendra:  I wanted to talk for a little bit about her sense of looking for a place to belong, feeling like she doesn’t belong in either side of her family with her parents’ new families that they created after they split. She’s nannying for this woman named Natalie. And Natalie on the surface is this white, more liberal or progressive woman. And she’s trying to get her daughter to experience all these different things. But then you also have the fact that she still says racist things to Willa. And she still has these behaviors, but they’re not as direct. And it’s these microaggressions that combine to create this toxic part of this job that Willa has to experience. So for you, what was that process like writing that?

Kyle: Yeah, I wanted to focus on this experience of growing up around microaggressions rather than things that were more explicitly racist because I feel that the confusion of growing up in—or just existing, actually, I shouldn’t just say growing up—I feel that the confusion of existing around this kind of microaggressions is very confusing, especially if you don’t have real context or real information. And I feel like now, today, most people know what microaggressions are. But this is actually a really recent development that it’s made its way into the mainstream. So one of the reasons I specifically wanted the book to be set in 2013 rather than present day was because I felt that it was much more believable that a family who was, you know, liberal, like you say, just still would feel like they were liberal and fine, but wouldn’t really understand that some of the things that they were doing could be hurtful to this person that they employ.

And because the book was so much about gray spaces and being in the margins, I felt that it made sense to focus on microaggressions, which are also kind of like in these gray spaces. They’re sometimes committed by people who are really well intentioned. And then that can be a defensive of things like that sometimes. People say, “oh, they didn’t mean it that way.” Or, “that wasn’t intentional.” And, well, is that a defense? And what does it mean? And how does that actually protect the people who are experiencing them? I feel that it just further muddles this field of how Willa knows how to interact with the world, how to engage with people.

How does she know who’s on her side or not on her side when she can’t quite tell what the impact or the intention or if anyone else hears what she’s hearing—because I think one of the things about microaggressions is that they can go really unnoticed by a lot of people. Not you, not whoever is experiencing it, vut sometimes you’re the only one who feels that impact, and no one else seems to feel it. It’s very difficult because you’re like, am I the one? Is this in my head? Did that really happen? Is my reaction right? And then it leads to this whole other sense of spiralling. So I was trying to capture just that confusion and the experience of living amongst things like that.

Rebecca Donner on Writing History in the Present Tense 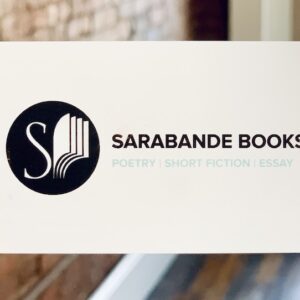 A nonprofit press founded in Louisville, Kentucky, in 1994, Sarabande Books has the mission of "creating lasting editions...
© LitHub
Back to top