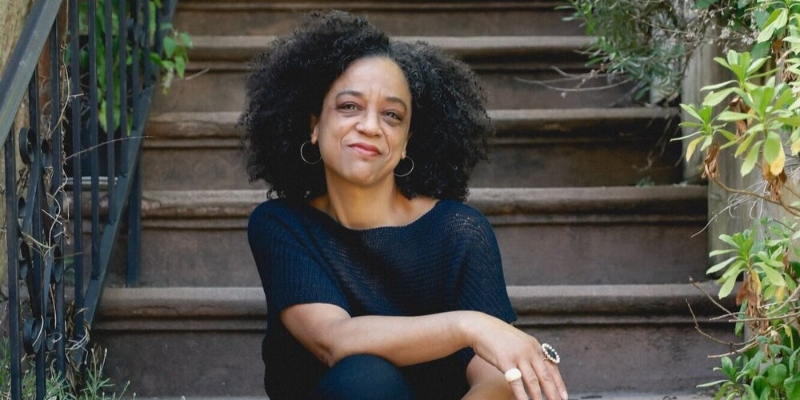 This week on The Maris Review, Rebecca Carroll joins Maris Kreizman to discuss her book, Surviving the White Gaze, out now from Simon & Schuster.

*
On the problem of not perceiving race:

Not only did [my parents] not perceive race, but they lifted me in this way that made me special because I was different. So it wasn’t that I was a Black child and that was a wonderful thing, it was that I was different and that was a wonderful thing. So I internalized that kind of specialness, which was essentially exotification, and so when I experienced racism I was like, “That feels weird. That’s not my perception of myself.” There’s an anecdote I tell all the time about my fifth grade teacher telling me that I was very pretty for a Black girl, and I spent my childhood, my youth, my young adulthood thinking about that part of what she said, when really what I internalized was what she said after, which was that most Black girls are not very attractive at all. And the expression on her face.

*
On writing about her birth mother:

I was obsessed with her from pretty much jump. Because she was my birth mother, but also because she looked like this standard of beauty that I had been trying to replicate. When I realized (it took me a long-ass time to realize) she was actually not just trying to erase my blackness in encouraging me to replicate her beauty, but she was trying to co-opt whatever blackness I felt or had that’s part of me. It’s very complicated. I hope this doesn’t come across in the book, but I struggled with how to write about this relationship because it was so enormously complicated. I waited until I had the emotional fortitude and foundation to stand behind what I experienced and what I recall and how I recall it happening.

*
On the multiplicity of Black identity:

The Prophets by Robert Jones, Jr. · The Yellow House by Sarah Broom · The Bluest Eye by Toni Morrison

Rebecca Carroll is host of the podcast Come Through with Rebecca Carroll, and former cultural critic at WNYC. Her writing has been published widely, and she is the author of several interview-based books about race and blackness in America, including Sugar in the Raw: Voices of Young Black Girls in America. She lives in Brooklyn with her husband and son. Her new memoir is called Surviving the White Gaze. 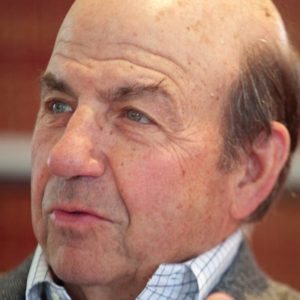