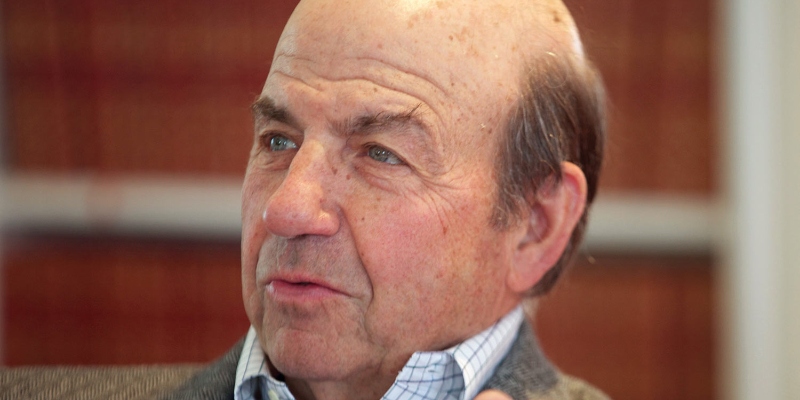 On Episode 161 of The Quarantine Tapes, Paul Holdengräber is joined by writer Calvin “Bud” Trillin. In their engaging conversation, Bud and Paul cover a range of topics from restaurants to parenthood to humor. As a humorist and poet, Bud runs Paul through the public figures whose names have been the best and worst for rhyming in his work. They talk about Bud’s book, Messages from My Father, and how Bud approached raising his own children. Finally, they discuss the indefensibility of humor and Paul prompts Bud to share his own favorite jokes.

Paul Holdengräber: Preparing to speak with you, I had the great pleasure of rereading Messages from My Father, which I gave to my own father many years ago, and it resonated very, very deeply with him, particularly obviously the strong message of “you might as well be a mensch.” It made me think of this quotation of Umberto Eco, and I’d love you to comment on it a little bit. He says, “I believe that what we become depends on what our fathers teach us, odd moments when they aren’t trying to teach us. We are formed by little scraps of wisdom.”

Calvin Trillin: True. When people talk about child-rearing techniques and when people ask me about raising children, I always say, try to get one that doesn’t spit up, otherwise you’re on your own. Because in general, I think people choose from observing their parents rather than listening to their parents give them advice. So it doesn’t make much difference, I think, whether you’re a person who is strict about this or not strict about that. Watching your parents—and in my case, particularly my father—was where the messages were. I think I said in the book, I don’t think he ever gave me an absolute straightforward piece of advice, except for you might as well be a mensch.

Calvin (Bud) Marshall Trillin is an American journalist, humorist, and novelist. He is best known for his humorous writings about food and eating, but he has also written much serious journalism, comic verse, and several books of fiction. Trillin attended public schools in Kansas City and went on to Yale University, where he served as chairman of the Yale Daily News and became a member of Scroll and Key before graduating in 1957; he later served as a trustee of the university. After a stint in the U.S. Army, he worked as a reporter for Time magazine before joining the staff of The New Yorker in 1963. His reporting for The New Yorker on the racial integration of the University of Georgia was published in his first book, An Education in Georgia. He wrote the magazine’s “U.S. Journal” series from 1967 to 1982, covering local events both serious and quirky throughout the United States. 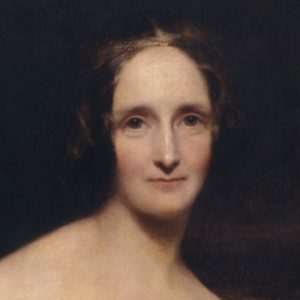 Mary Godwin Shelley had yet to reach her nineteenth birthday when she had the dream that gave rise to the classic Gothic...
© LitHub
Back to top