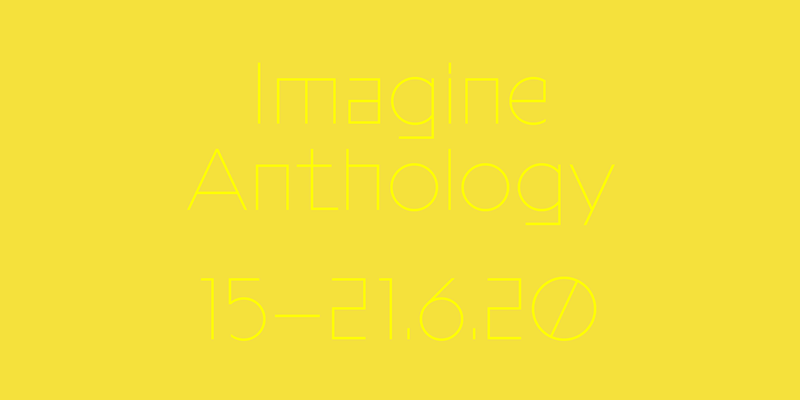 The Imagine Anthology is a publishing collaboration between Counterpoints Arts and Visual Editions. It features poems, stories and essays from diverse voices including Edmund du Waal, Himesh Patel, Dina Nayeri and Rupi Kaurand. It’s part of Refugee Week, a UK-wide festival celebrating the contributions, creativity and resilience of refugees. The authors have been asked to explore one thing they would most like to change about humanity’s future, to consider “making the invisible visible”. Themes address global issues such as open borders, hunger, power and shame, as well as reflecting on how our everyday lives—taekwondo, beekeeping or a front door key—have the potential to be life-changing. Each piece is distinct but collectively they show how we are united in difference. As Erica Wagner says in her powerful introduction each piece is “speaking out for change and speaking up for hope.”

David Kirkpatrick: Is Facebook Increasingly the Platform for the Right-Wing? 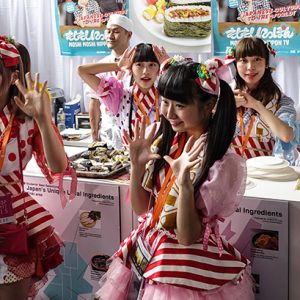