David Kirkpatrick: Is Facebook Increasingly the Platform for the Right-Wing?

On today’s episode, David Kirkpatrick, author of The Facebook Effect: The Inside Story of the Company That Is Connecting the World, discusses the moral dilemmas of the tech industry.

David Kirkpatrick: Facebook is the platform for every wing. Facebook is the platform for political speech in much of the world, including the very large part of the dialogue in the United States, but I think what you can say is that Facebook has bent over backwards to avoid offending the right and in particular President Trump, and has made certain policy decisions that particularly favor the kinds of speech that is much more likely to come out of the right and the Trump campaign.

To be to be specific, Facebook has a rule that Zuckerberg has defended tenaciously and has implemented himself and has defended publicly, repeatedly, and it shows no sign of backing off from that. Politicians in particular are allowed to lie in advertising that they pay Facebook to distribute. Now, that is a very pernicious policy. In the United States and in much of the world, it tends to be the autocrats, the right wing, the the the more incendiary the people who are willing to be incendiary in order to advance their political cause at any cost, who are more likely to lie in their ads. So by definition, in the end, that policy facilitates the right more than the left.

Andrew KeenDavid KirkpatrickKeen OnLit Hub RadiopodcastsThe Facebook Effect: The Inside Story of the Company That Is Connecting the World
Share:

Nicholas Lemann on How Standardized Testing Failed Us 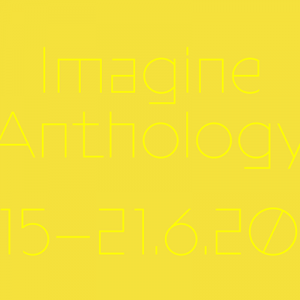