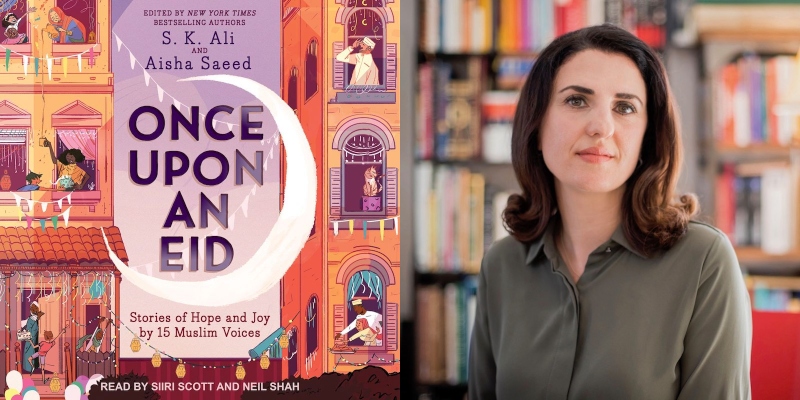 This Week with Kendra Winchester and Sumaiyya Naseem

In this week’s episode, Kendra and Sumaiyya discuss Once Upon an Eid and The Girl and the Ghost.

Kendra: So my favorite story, if that is possible in such a collection, would be the story by Huda Al-Marashi, “Not Only an Only.” This story is about a young girl named Aya. And she lives in California in a town that does not have any other Muslim families. And so she is a Shia Muslim that is living in kind of isolation. And there were other Muslims there, but they were not Shia. And they said things to her family, that they weren’t real Muslims. And so they’re talking about this in class. And her class is asking her all sorts of intrusive questions. And then another Muslim girl arrives, and she is immediately, you know, pairing up. And she realizes that her new friend, Hana, is not a Shia Muslim either. And she’s worried that there might be some judgment. But ultimately it goes down like, we’re all Muslims. And I really appreciated that because it looked at two girls from two different sects of Islam and just how there’s that unity there that, yeah, they might practice their faith differently, but we’re all Muslim.

And at the end, the Eid celebration, Aya has spent a lot of her time celebrating Eid with just her family because they didn’t feel welcome. But then they went to this festival. And being with other Muslims, she said, she was able to celebrate Eid in a way that she never had before. It dealt with such a deep connection with her faith in this story and her connection with other Muslims. And I just really appreciated that it’s a very complicated topic, but I feel like Al-Marashi does a great job of talking about these really difficult topics of different sects and how it affects children and just going down to the fundamentals that we’re all Muslims. And I just love the way she was able to do that.

Sumaiyya: Yeah, I think it’s actually one of the most important stories that unifies different Muslims rather than focusing on the differences that exist. I think it’s so important to remember that we’re Muslim first. And that is absolutely the most important thing. And these divisions are often created by people who are just following what they were told in the past. And I like that younger Muslims now are more aware and that we are actually getting a story where these young Muslims understand that there is no difference and that they’re both just Muslim. And it’s better to be united together rather than divided amongst your own community, because what that does is that unity gives them a strong front at school where they’re the only Muslims. So it was a really beautiful story. And I’m so happy that it’s a part of this collection. Huda writes really beautifully about Aya’s experience and her family’s experience. And it’s just really nice to see that they do eventually find a community where they’re accepted and embraced in the way that they should be.

Kendra: And I think for young children, it’s really difficult to learn that people in your own faith can be really hurtful to you and it can often affect your relationship in your faith with God when people in your own religion are very hurtful to you personally. And that’s really hard to learn as a kid. And so I think that’s also something that’s tackled in this book because there’s forgiveness that has to happen on Aya’s part and understanding that forgiving and being open to having more relationships with other Muslims in the future. And that’s something that I haven’t really seen tackled in a middle grade book before like this. And it’s just really well done and really insightful on the author’s part.

Sumaiyya: Absolutely. I couldn’t agree more. And just to add to what you said because you’ve just explained it brilliantly, you know, sometimes adults in our own lives maybe don’t know better. And we understand things in a way that they don’t. And this story also captures a bit of that because the adults in the community are the ones who are pushing the family aside when they really shouldn’t be doing that. So it’s really nice to see a story that addresses these issues because these are pertinent issues in our Muslim community. And it’s really nice to see a joyful book address it in a way that strengthens the Muslim community rather than causing more divides.

Aimee Nezhukumatathil: If You’re Going to Cut Down Forests, Have the Decency to Name What You Destroy 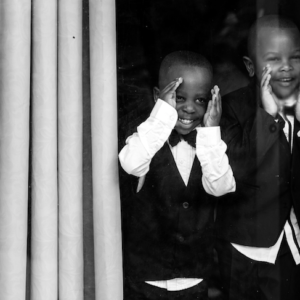 My son points to a bright green stuffed toy frog with a red scarf around its neck, rummaged out of his sister’s basket....
© LitHub
Back to top