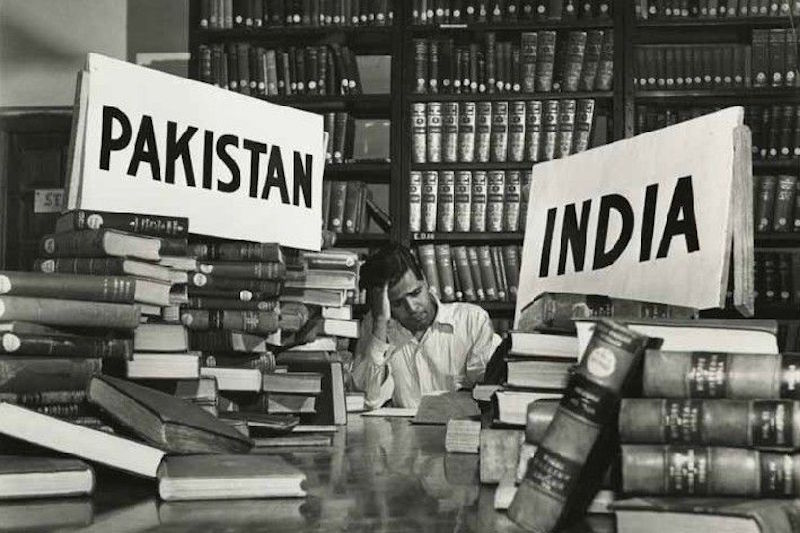 Reading Women on the Literature of India’s Partition

Sumaiyya Naseem: In 1947 India achieved independence from a 200-year-old British rule and it was quite an ironic independence because it divided the nation into two countries, India and Pakistan. And this was on the basis of religion. On the basis of religion, people basically lost the freedom of calling a certain place their home. Overnight, people with a shared history became either Indian or Pakistani. And these identities were practically decided for them by political leaders. And that’s why stories are so important because they position the reader in the context of characters who are going through an event rather than people who are deciding, who are making these political decisions.

So during the partition, there was so much destruction of life that occurred as a result, and many families were displeased and separated, all because political leaders decided there should be separate countries for Muslims and Hindus. What’s interesting is that for centuries various religious communities were living together in peace. They were coexisting, but there was a growing animosity, especially between the Hindu and with some communities, and this was no doubt fueled because of political agendas. So towards the end of 1947, a border was hastily drawn by a British official who had never before lived in India. And it was suddenly decided that all the people who were Muslim would have to migrate to Pakistan, and Hindus from the areas now called Pakistan would have to journey south towards India. And most of them left behind everything they owned, including their ancestral homes, the land that they owned, and they could only take with them what they could carry. It’s actually recorded that nearly 15 million people were displaced and forced to cross the new border. And in fact, it was around one million people who were killed as a result of the massacres.

I think the great thing about stories is that they do highlight the human side of things by creating characters who we follow as they experience the situation they’re in. And in this context, it’s the partition of India and Pakistan. And this is why I love fiction. It maximizes our humanity in a way. And fiction has the capacity to make us aware of pain and loss, especially in devastating contexts that can be so huge that it’s difficult to imagine what it was like. So fiction gives us that picture. And it’s not a pretty picture.

SN: The first book that I’ve selected is Ice Candy Man by Bapsi Sidhwa. And this is actually considered to be the Pakistani perspective of the partition. Sidhwa is an internationally recognized author from Pakistan, and I think she lives in Texas now. Ice Candy Man is usually found on lists of must-read partition novels, and that’s actually how I found out about it. This book was first published by Penguin in 1988. It’s been a while, so there are several editions of this book. But I wanted to point out that this book is actually known as Cracking India in America. So if you are in the US, and you’re looking for this book, it was republished by Milkweed Editions. So that’s the name you should look for.

So Ice Candy Man is basically a female visualization of the partition. So it has a very feminine lens, and it portrays what women went through during the partition. It does this by presenting the story from the perspective of Lenny Sethi. So this book also has a child narrator, similar to The Night Diary. Lenny is a little girl when the novel begins, and she’s eight years old. And this is just before the events of the partition, so I think it’s set around 1946, that’s when the story begins. Lenny lives a happy and privileged life in Lahore, though she suffers from polio. Lenny’s perspective of the partition really intrigued me, especially because she does not actually belong to the Hindu or Muslim community. She is actually Parsi, so she is a Zoroastrian. Her narrative can be considered sort of objective in that sense.

But the book does have characters from other religions, and she is a child, so you also have the simpler worldview that children have that records everything that they see rather than being selective about how they tell a story. Here’s a fun fact: I actually learned quite a bit about the Zoroastrian faith from this book. And I’m a bit ashamed to admit I had very little idea about their community in South Asia before reading this novel. So the way that the book basically precedes is because of polio, Lenny doesn’t go to a regular school and she doesn’t spend much time with kids her own age. So she’s really a fixture in the lives of the people in her community. Like, she is more a part of the adult world, and as a result she’s really conscious of what’s happening. So that makes Lenny a great lens for viewing the tension that’s slowly building in the country because she’s a child and at the same time she has access to what the adults I’m talking about. And one important person in Lenny’s life is Ayah, the Hindu nanny who takes care of her.

Kendra Winchester: It sounds like a fabulous book, and from a kid who has a chronic illness or a disability, is such a rare book in that it’s one about the partition and it features a character like this. Just sounds just fabulous. Like I actually, while you’re talking, went and just bought a copy. So. It’s flying to my Kindle right now.

David Ulin on the Rapidly Changing Landscape of
Los Angeles 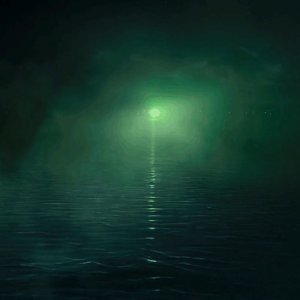 This week, Julia, Rider, and Tod go back to high school (or college), to discuss that unavoidable book that at some point...
© LitHub
Back to top