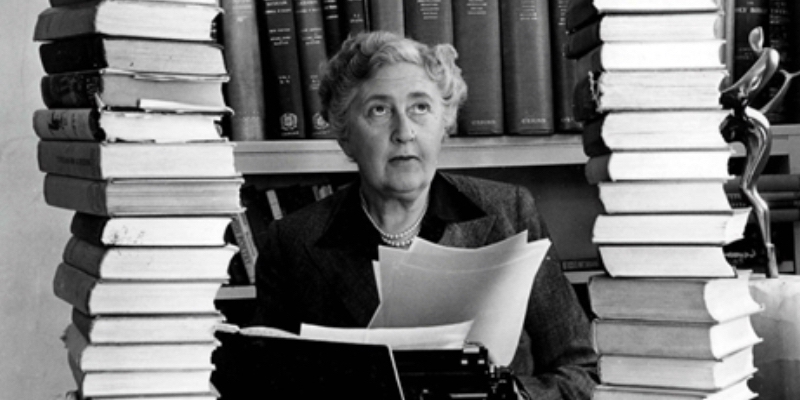 Reading Women on the Emotional Complexities in Women’s Crime Fiction

In this week’s episode, Kendra and Sumaiyya discuss Quicksand and The Unquiet Dead.

Sumaiyya: I think it’s fascinating that when you read a lot of the books by male crime writers, there is this hero complex that features quite prominently. Or when you have the femme fatale, who you know is this terrible woman who leads men astray or something. And compare that to what you find in women who write crime novels. Women kind of focus more on the human element and the human condition and what drives people to do terrible things and perhaps also how this affects women. And as a woman, you know, we all know the dangers that we face in our everyday lives.

So I feel like when a woman is writing crime, there is that intimacy of knowledge and experience that really colors the way that the narrative unfolds and the way that the reader then understands the position of the characters, whether they’re victims or whether they’re the perpetrators. There’s a lot of complexity involved. And I feel like the characters written by a women are usually more complex and well-rounded in crime fiction.

Kendra: I really appreciated the conversation that Autumn and I had a few years ago with Alice Bolin, who wrote an essay called “Dead Girls.” And it’s kind of about what you just said, Sumaiyya, about how—she’s talking a lot about TV and true crime—but she was talking about that when men are the, like, investigators, these are the kinds of things that happen. And there’s like this patriarchal nature to their investigation and all of this stuff, which I thought was very interesting, as someone who, you know, I have a very general, casual relationship with crime fiction. I read a few a year.

But I really loved that conversation. And it made me think about what you were saying, Sumaiyya, about when women write crime, when women are in places where they are informing this kind of conversation or doing the storytelling, that there’s just a different approach to it than men have taken with their crime fiction.

White Men, Land, and Literature: The Making (and Unmaking) of an American Pastoral 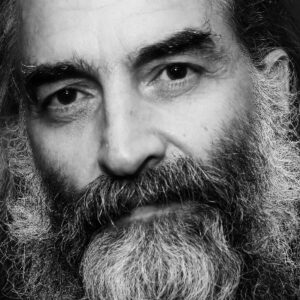